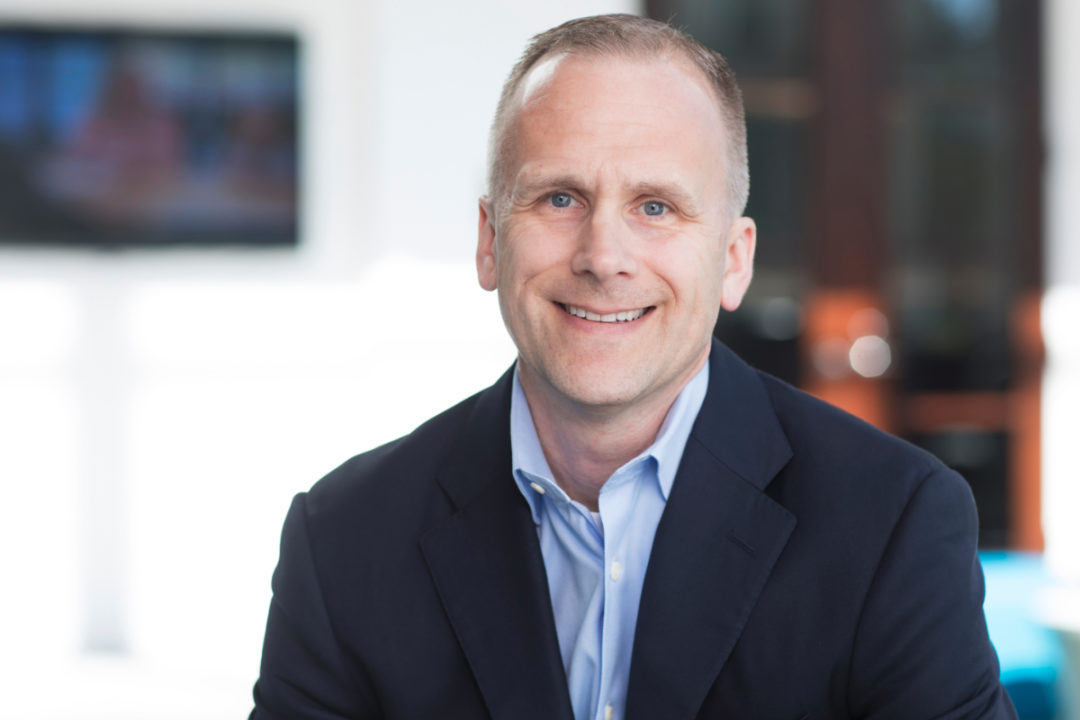 In May 2019, Steve Voskuil joined the team of one of the largest chocolate manufacturers in the world, stepping into the role of Chief Financial Officer (CFO) for Hershey. In this role, Voskuil oversees financial planning and analysis, accounting and reporting, tax, treasury, internal audit, and investor relations for the food giant. No small task, he is responsible for creating shareholder value by driving growth for the company, which requires striking the right balance between the quick wins of today and the long-term and strategic plans of tomorrow. As of August 2022, Hershey is valued at $46.47 billion.

Voskuil has a long track record of success managing the finances for multiple companies across a variety of industries. He was educated at the University of Wisconsin, where he received a bachelor’s degree in business administration in 1991. He later earned an MBA from the Stanford Graduate School of Business.

In 1992, he began his career at Kimberly-Clark, the company where he would spend more than two decades. During his time there, he assumed roles of increasing responsibility in business analysis, strategic analysis, and treasury for the company’s businesses worldwide before finally becoming CFO of Kimberly-Clark International.

His next CFO role was at Halyard Health, where he spent over three years and led its successful spinoff from Kimberly-Clark. Prior to accepting his current position at Hershey, Voskuil was CFO at Avanos Medical, a $700 million global medical device company, where he served since 2014. During this time, his work in the industry was recognized by the CFO Forum, Atlanta’s premier professional organization for financial leaders. In 2018, the group presented Voskuil with the inaugural CFO Forum Preeminence Award, which recognizes Atlanta’s most outstanding CFO each year.

Voskuil was nominated by one of his CFO peers and was vetted as a finalist in an interview with John Tushar, Avanos’ President. “Steve embodies the principles of this award in everything he does,” said Tushar. “His focus and determination as a leader have helped create a foundation for Avanos to grow and prosper as a leader in the medical device industry.”