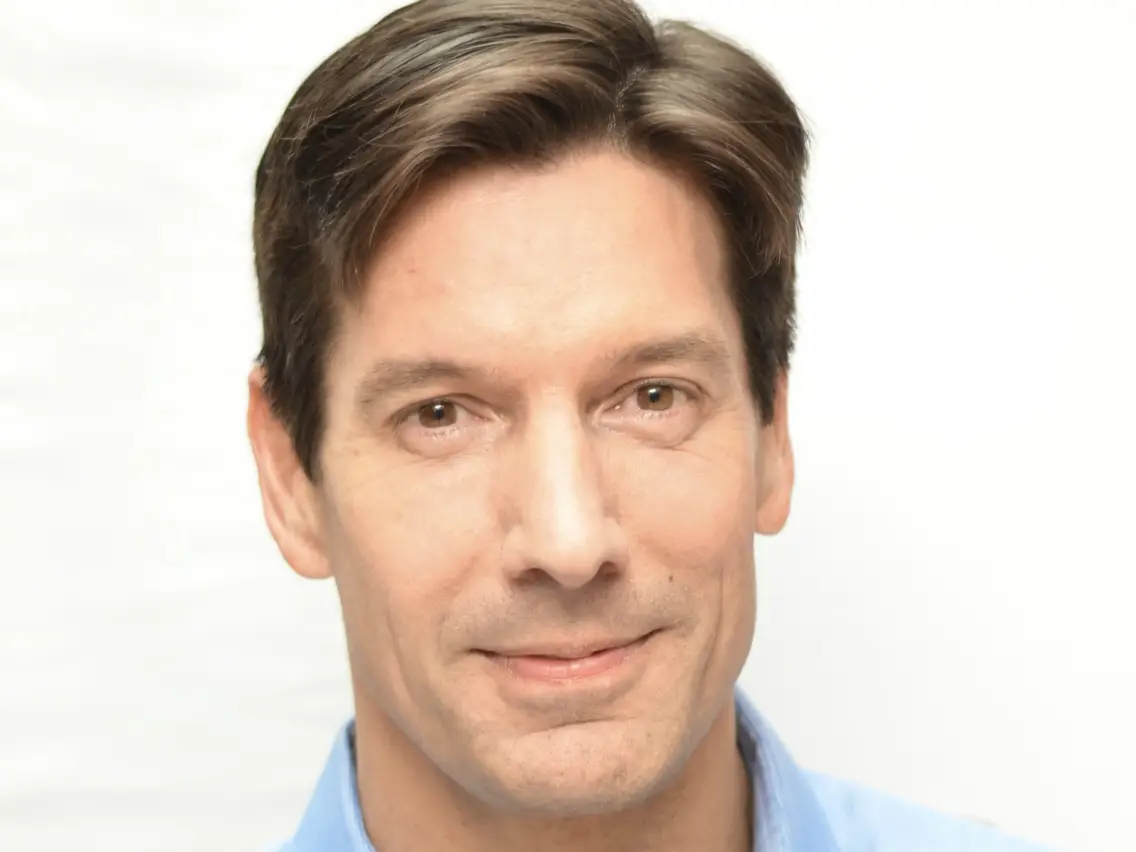 Mark Russinovich is a legendary –and perhaps notorious – figure in the computer industry. A former teenage hacker who went on to earn a doctorate in computer engineering from Carnegie Mellon, Russinovich serves as CTO of Azure, Microsoft’s global enterprise-grade cloud platform. Notably, while Azure didn’t begin with Russinovich, he's been one of the main figures to help pull the cloud service out of the old Microsoft mindset and turn it into something that can compete for the future. A widely recognized expert in distributed systems, operating systems, and cybersecurity, Russinovich's path to Microsoft began by seriously pissing the software giant off.

This was in the late 1990s. During the day, Russinovich quietly worked for a small software company in New Hampshire. But his evenings and weekends were spent reverse engineering Windows and other software, as one of his primary aims was to locate bugs, flaws, and secrets buried inside the newest offerings. The world of computer security definitely benefited from his work. In 1995, he revealed that a tool called SoftRAM, which professed to increase your computer’s memory, didn’t really do so. As a consequence, the FTC forced a recall. Ten years later, Russinovich discovered that Sony was installing what amounted to spyware on people’s PCs. Following a government investigation – and numerous lawsuits – Sony ended up paying out.

Microsoft did not escape Russinovich's tireless probing. He was especially proficient at finding problems with the company's newest and most important operating system, Windows NT. Sharing his findings with the press, or posting them to the web, he frequently caught Microsoft’s ire. But where some might have seen the renegade software engineer as a major problem, Microsoft saw an invaluable asset it very much needed if it wanted to compete for supremacy. So, in 2006, Russinovich joined Microsoft, when it acquired Winternals Software, the company he co-founded in 1996. To make the deal happen, Microsoft had to agree that the newly absorbed company would not be discontinued.

It was Russinovich’s work reverse engineering software that inspired his first novel, "Zero Day," a highly successful techno-thriller. He has since authored several nonfiction and fiction books, including the Microsoft Press Windows Internals book series, "Troubleshooting with the Sysinternals Tools," "Trojan Horse," and "Rogue Code."

Russinovich, who was born in Spain, continues his work at Microsoft, where he is easily one of its most important software engineers. Previously, the company made him a Microsoft Technical Fellow – one of the highest honors it can bestow. Additionally, he is a featured speaker at major industry conferences, including Microsoft Ignite, Microsoft Build, RSA Conference, and more.