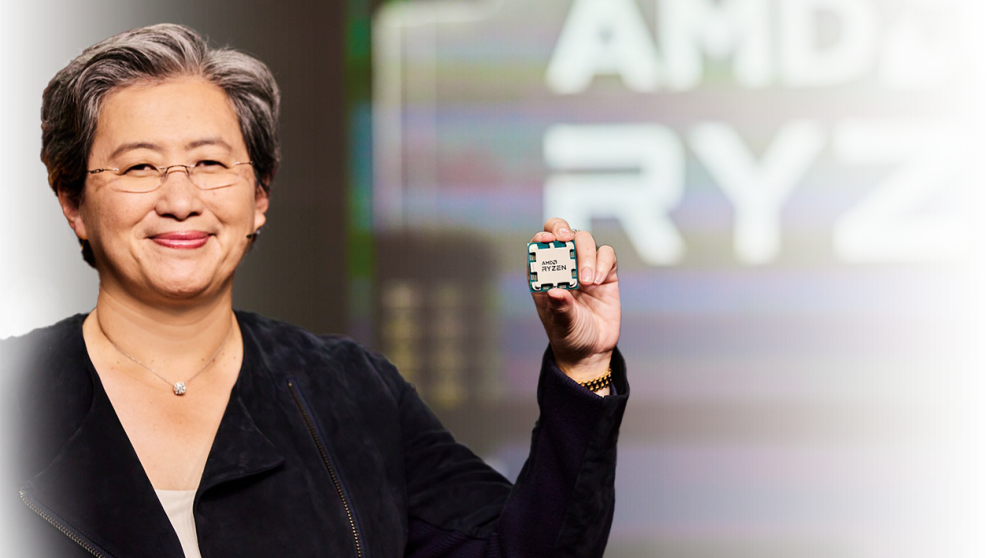 Among her many accomplishments, Lisa Su has led one of the greatest recent turnarounds in the technology sector. Originally from Taiwan, she began her career by pioneering new ways to connect computer chips using copper instead of aluminum, resulting in 20% faster chip speeds. Then, in 2014, when she took on the CEO role for Advanced Micro Devices, also known as AMD, the semiconductor company was near bankruptcy. Under her leadership, AMD has since become known for flawless product execution and its ability to consistently release market-leading chips on schedule. As a result, Su's company has seen a historic resurgence, with its stock soaring more than 25-fold since she began her tenure. In her latest transformational move, Su recently announced that AMD will buy programmable chipmaker Xilinx for $35 billion, positioning AMD to challenge its industry-leading rivals.

Her success didn't come overnight. At a young age, she aspired to be an engineer, explaining: "I just had a great curiosity about how things worked." A strong student, Su went on to earn her bachelor’s, master’s, and doctoral degrees in electrical engineering from MIT. As a doctoral candidate, she was one of the first researchers to look into silicon-on-insulator (SOI) technology, a then unproven technique for increasing transistors' efficiency by building them atop layers of an insulating material. Since graduating, Su has remained an active member of the MIT community and made headlines in April 2022 when it was announced that she had become the first MIT alumna to make a gift for a campus building that will bear her own name.

Prior to becoming AMD's CEO, Su served as COO of the company and was responsible for all aspects of product strategy and execution. Before joining AMD in 2012, she spent more than 15 years in the semiconductor industry in various engineering and general management roles at Freescale Semiconductor, Texas Instruments, and IBM. After joining IBM in 1995, Su played a critical role in integrating copper connections into semiconductor chips, solving the problem of copper impurities contaminating the devices during production, which led to significantly faster chip speeds.

She currently serves on the boards of Analog Devices, Global Semiconductor Alliance, and the U.S. Semiconductor Industry Association, and is a fellow of the Institute of Electrical and Electronics Engineers (IEEE). Recognized with a number of awards and accolades, she was named one of the World's Greatest Leaders in 2017 by Fortune and The World’s Best CEO of 2019 by Barron's. In 2021, Su became the first woman to receive the IEEE Robert Noyce Medal, which was not without some irony, as the Noyce award is named in honor of semiconductor industry pioneer Robert N. Noyce, who co-founded AMD rival Intel.