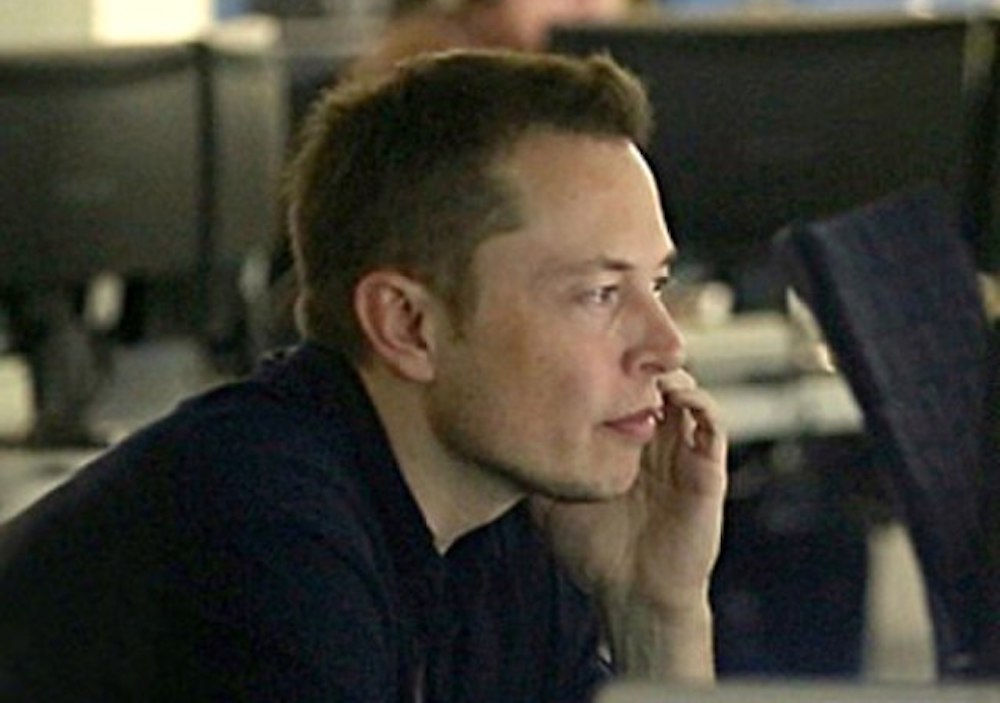 Few people on the planet are looking to the future as earnestly as Elon Musk. While pop culture occasionally portrays him as a real life super hero, he is undoubtedly one of the most successful and prolific inventors of the modern era, responsible for monumental advancements in futuristic technology like renewable energy and space travel.

The Musk story begins in South Africa, where he was born to an engineer father and model-turned-dietician mother. Early on, he showed strong technological inclinations. At the age of 12, after teaching himself computer programming, Musk developed a video game called Blastar, which he sold for $500 to a computer magazine. At 17, he moved to Canada and began his university studies, before transferring to the University of Pennsylvania, where he received bachelor's degrees in economics and physics. Next, Musk enrolled at Stanford, but left after only two days, opting to take advantage of the booming Internet industry.

Musk didn't waste any time. In 1995, he co-founded his first startup, Zip2, which supplied online newspapers with maps and business directories. In 1999, he sold his company for $307 million. Using these funds, Musk then co-founded X.com, an online payment startup that later became PayPal, before being purchased by eBay for $1.5 billion in equity – of which, Musk received $165 million.

Tesla Motors, which has been able to flourish where other significant manufacturers failed in the electric vehicle sector, was also co-founded by Musk. Presently, he is Tesla's CEO and Chief Product Architect. After being heavily involved in the design of Tesla's first electric sports car, the Tesla Roadster, he received the 2006 “Global Green” product design award, which was presented by the recently passed Mikhail Gorbachev. Tesla has grown to be one of the most popular and desirable vehicle brands in the world under his leadership. To date, Musk has co-founded six companies, including the tunneling startup The Boring Company and the implantable brain-machine interface company Neuralink.

For a long time, Musk has been convinced that for humanity to survive, people will have to become a multiplanetary species. With this in mind, in 2002 he founded Space Exploration Technologies (SpaceX) to lower the cost of space travel. However, he originally struggled to raise funds for SpaceX, which investors dismissed as a pipe dream. So, he put all of his personal funds into the company, which has since signed many high-profile contracts with NASA and the U.S. Air Force to manufacture rockets and execute military missions. Additionally, SpaceX is responsible for the development of the Falcon 9 launch vehicle, which has been sent to the International Space Station with cargo. The Falcon 9 replaced the space shuttle when it retired in 2011.

These achievements in space technology have not been ignored. In 2010, the Fédération Aéronautique Internationale – the premier world organization for aerospace records – awarded Musk the FAI Gold Space Medal. Over the years, he's also received numerous honors and distinctions for his many advancements in science, technology, and business, including Fortune's Businessperson of the Year. Musk, who took the Giving Pledge in 2012, reportedly surpassed Jeff Bezos as the wealthiest man in the world in January 2021. His secret sauce appears to be quite simple: launch numerous highly successful companies that solve tomorrow’s problems today.