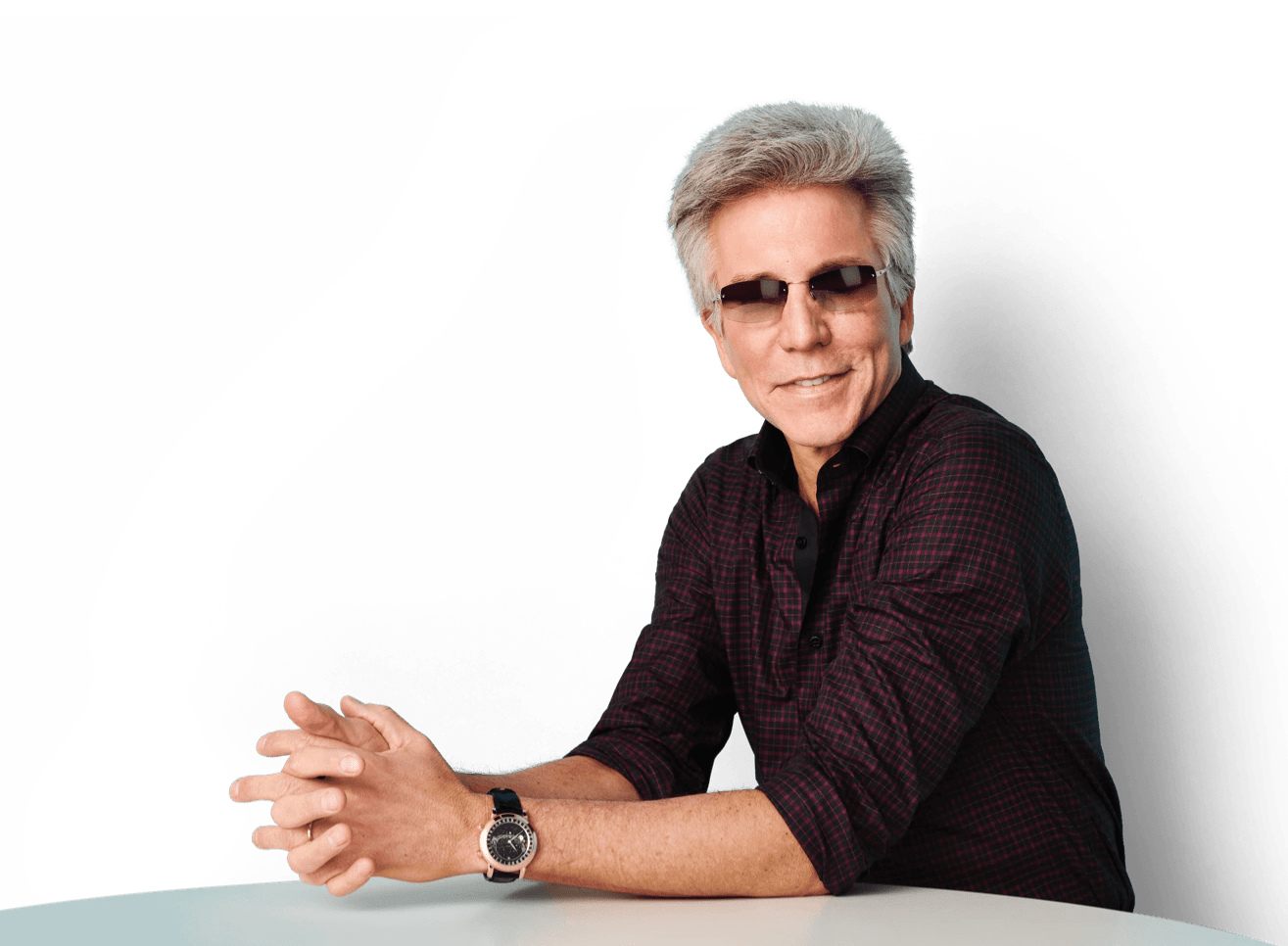 Few people in the world know how to sell software better than Bill McDermott. In October 2019, he took on the role of CEO of ServiceNow. While the tech company has grown regularly for some time, it’s obvious that, in under three years, McDermott's vision is taking the company to the next level. Today, it's one of the fastest-growing cloud providers in the world. McDermott, who was the third highest-paid CEO in 2021, also serves as the company's President and is a member of the board of directors. As for the future, the executive's main goal is to make ServiceNow the "defining enterprise software company of the 21st century.”

Nobody in the industry is surprised by McDermott's recent achievements. He has a career of leadership success spanning Xerox, Gartner, and Siebel Systems, among others. Before joining ServiceNow, he spent 17 years at business software market leader SAP, Europe’s most valuable technology company. In 2014, he became the first American to serve as CEO of the company. During his tenure, SAP's transformation was widely cited as a study of business model innovation and cultural evolution, with market value soaring from $39 billion to more than $144 billion in just 8 years. He also worked for 17 years at Xerox, where he rose to become the company’s youngest corporate officer and division president.

In addition to his numerous executive leadership positions at some of the top tech companies in the world, McDermott has sat in the board rooms of innovative companies in a wide range of industries. Over the years, he has shown a strong passion for engaging and mentoring young people, consistent with the real-life education of his own early days. This includes his start as a young entrepreneur running a small delicatessen business on Long Island, New York, at age 17, which was chronicled in his internationally best-selling memoir, "Winners Dream: A Journey from Corner Store to Corner Office."

McDermott is a graduate of Dowling College, Northwestern University’s Kellogg School of Management, and the Executive Development Program of the Wharton School of the University of Pennsylvania. He has received countless awards, such as the Silicon Valley Leadership Group’s Lifetime Achievement Award and the Children’s Aid Society of New York’s Promise Award.