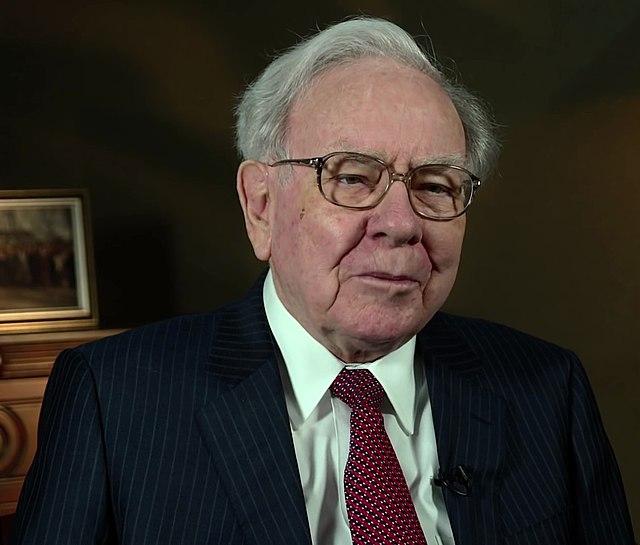 Widely considered the most successful investor of the 20th century, Warren Buffett does not really need an introduction. He is the Chairman, CEO, and the largest shareholder of Berkshire Hathaway, a multinational conglomerate which owns dozens of companies, including Geico, Duracell, and Dairy Queen. As of August 2022, the savvy investor's net worth exceeds $103 billion, making him the world's seventh-wealthiest person.

And yet, despite his immense wealth, he is noted for his personal frugality. In fact, he still lives in the same Omaha, Nebraska, home he purchased in 1958 for $31,500—the equivalent of roughly $285,000 in 2020 dollars. Furthermore, the legendary investor is well-known for his adherence to ethical principles when it comes to successful business management. Over the years, he has amassed his fortune by following the Benjamin Graham school of value investing. Like bargain hunters, the value investor searches for securities whose prices are unjustifiably low based on their intrinsic worth.

Buffett, who is also known as the "Oracle of Omaha," began demonstrating his financial abilities from his early years when he would go door to door selling candies and soft drinks. He made his first stock purchase when he was only 11 years old. By the age of 20, he had already saved $10,000. A few years after earning his graduate degree from Columbia's business school, Buffett returned to his Omaha roots, where he took majority control of the textile manufacturer Berkshire Hathaway Inc., turning it into his primary investment vehicle. From the 1960s through the 1990s, the publicly traded shares gained about 28% per year. By the time he was 30, Buffett was a millionaire. However, it took him another 30 years before he entered the "Three Comma Club."

As his wealth grew, so did his desire to give back to society. In 2010, he co-founded The Giving Pledge with Bill Gates, whereby billionaires pledge to give away at least half of their fortunes. To this aim, in June 2022, he donated approximately $4 billion in shares of his conglomerate to several charities. Billions more will be donated in the future.

As one of the most famous figures in finance, Buffett remains a mainstay in all the top publications around the world, such as Time magazine, which named him one of the most influential people in the world in 2012. Earlier, in 2011, President Barack Obama awarded him the Presidential Medal of Freedom, the highest civilian award in the U.S.