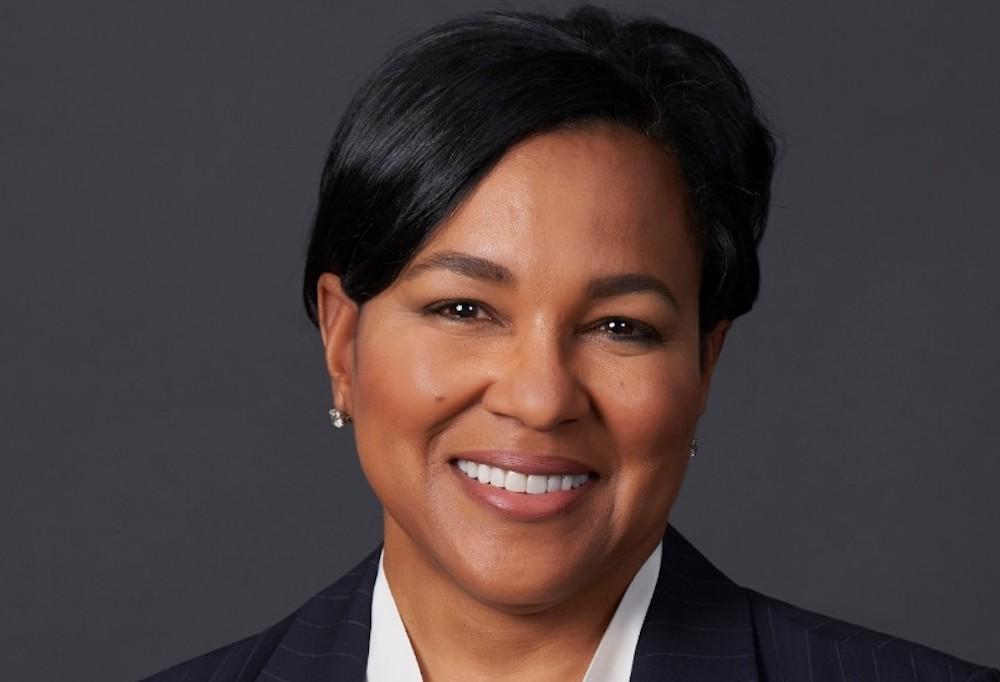 Rosalind Brewer, also known as “Roz," is one of corporate America's most prominent female executives. In March 2021, Brewer became the first African-American woman to serve as CEO of Walgreens Boots Alliance. The timing of her appointment was pivotal, as Brewer helped guide the company through unprecedented circumstances. Upon her arrival, the drug store chain had just started distributing and administering COVID-19 vaccines. Brewer's efforts include leading the fight to bring these vaccines to 75% of nursing homes in the U.S. As a result of her work and accomplishments in 2021, Brewer was listed as the highest-paid female CEO in the country and was also named one of the 25 most influential women that year by the Financial Times.

When Brewer, now 60, joined Walgreens, she brought decades of management experience with her – and a record of shattering glass ceilings. The daughter of assembly line workers at GM, she was a first-generation college student who earned a bachelor’s degree in chemistry from Spelman College. She later attended Wharton’s Advanced Management Program and Stanford University’s Directors’ College. She began her career as a research technician at Kimberly-Clark. She went on to have a series of top jobs at companies like Sam’s Club, Starbucks, and Walmart. In these previous roles, Brewer showed a willingness to learn all facets of the business. She's done everything from working the drive-thru window at Starbucks when she was the COO and Group President, to driving trucks at night for Walmart after becoming President of Walmart East. In 2019, she was appointed to Amazon's board of directors, its fourth woman and second Black director, but she relinquished the role when she joined Walgreens.

Among numerous distinctions and awards, Brewer has been named a "Highly Powerful Woman" by both Forbes and Fortune magazines. When she's not managing more than 400,000 Walgreens’ employees throughout the 9,000 locations across the U.S., Brewer finds time to serve on numerous non-profits. This includes boards for Spelman College, VillageMD, World Business Chicago, Business Roundtable, and the Smithsonian’s National Museum of African-American History and Culture. Just as important, her work is setting a path for the future. As one of only two Black women CEOs of Fortune 500 companies today, Brewer is a role model for young women everywhere.