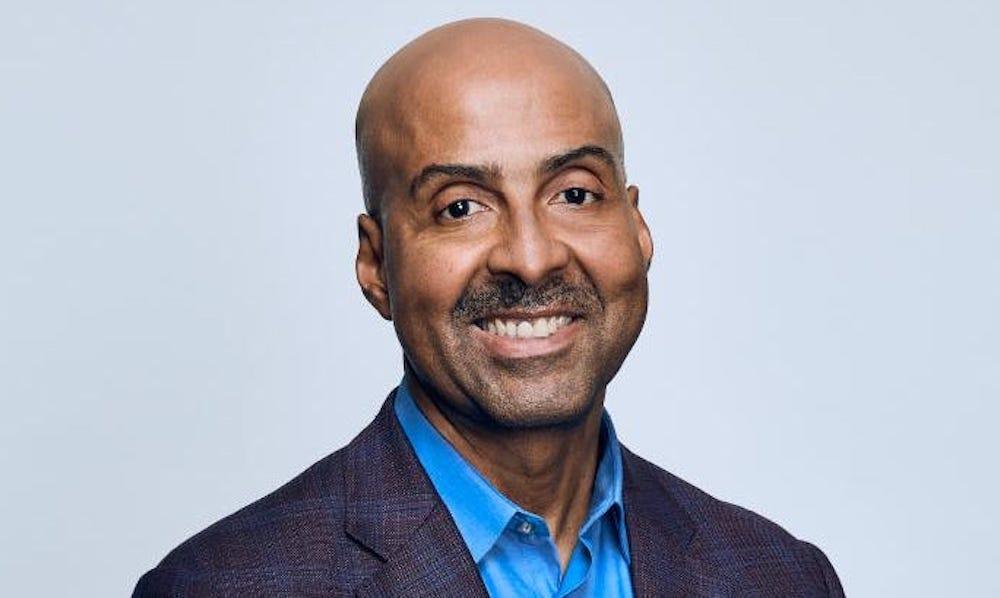 Pascal Desroches is living the American dream. Since April 2021, he's been serving as AT&T's CFO, a high-profile position that he earned after 30+ years of climbing the ranks of corporate America.

Desroches began his career at "Big Four" accounting firm KPMG shortly after receiving his MBA from Columbia University. At KPMG, he made it all the way to partner. During his tenure, he was also selected to participate in a fellowship program with the Office of the Chief Accountant at the United States Securities and Exchange Commission (SEC), where he met the controller at Time Warner, who eventually hired him in 2001. Since then, Desroches has held various key roles, including global controller at Time Warner, CFO of Turner Broadcasting, and CFO of Warner Media. In November 2020, Desroches was selected to succeed John Stephens as AT&T's CFO.

Among his numerous responsibilities, Desroches is responsible for AT&T's finance shared services, financial planning, corporate development, accounting, tax, auditing, treasury, investor relations, and corporate real estate. This means working closely with the CEO to allocate capital across the company's many businesses, including 5G, fiber, and HBO Max. Looking at the future, Desroches has no problem defining his vision for the company. "Ultimately, we are stewards. We inherited a great company, and we need to leave a better company for the next generation."

His path to guiding the world’s biggest telecom company traces back all the way to Haiti, where he was born nearly six decades ago. In their late 30s with four kids, Desroches’ parents came to the U.S. from Haiti in search of better opportunities for their children. Desroches was five when he immigrated and recalls that his parents were strict about one thing: education. To help support the family, his mother would often work double shifts as a nurse, while his father often had more than one job. Their sacrifice did not go unnoticed by Desroches, who sees his success story as "only possible in this country."

"I don't know that any other country, you'd have somebody who came to this country, at a young age from somewhere else, and elevates to a position like this. And there are stories like that,” Desroches said. “And what I would tell somebody coming up is, 'If you believe in yourself, and you have resolve, and you come in every day, and try to get better, there are enormous possibilities, and especially in this country.’"