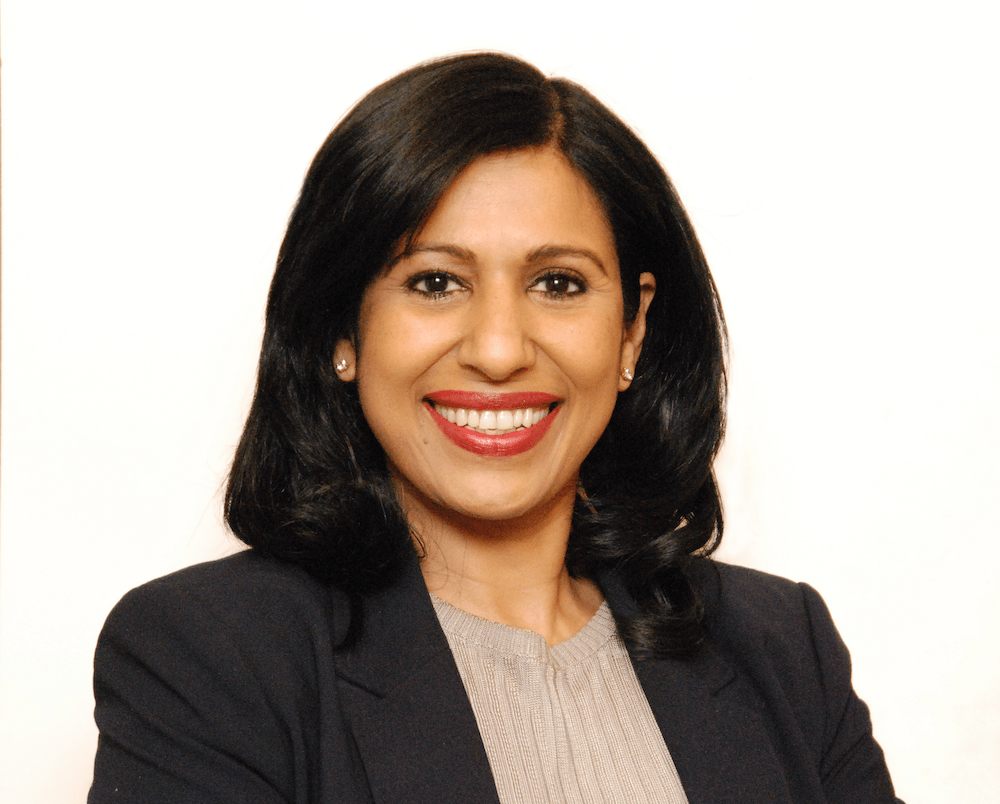 Growing up in a relatively conservative Indian family, it took some convincing before Urvashi Tyagi's parents allowed her to study engineering. Undaunted by being one of the few women in her classes, Tyagi went on to distinguish herself both in academia and the workplace. The holder of an MBA and a master's degree in IT, Tyagi has over 25 years’ experience in mechanical engineering, user experience, finance, business development, and executive leadership. She's worked for many of the biggest names in technology, including IBM, Microsoft, and Amazon. And her CV glitters with numerous milestones, such as leading the launch of Audible's mobile store worldwide. So today, when you send an email via Outlook, or download an audiobook, rest assured that Tyagi was involved with the engineering that made that possible.

Since February 2022, Tyagi has served as CTO of ResMed, a $35 billion medical equipment company that operates in more than 140 countries. As CTO, Tyagi leads the company's digital health technology team. This includes putting a heavy focus on increased innovation and adoption of its cloud-based digital health platforms. Prior to ResMed, she served as VP of global commercial data engineering at American Express, where she led technology transformation for global products and modernized company platforms. She also spent nearly two and a half years as CTO for ADP.

Outside the office, the executive works as a role model, especially for young women in the STEM community. "Technology has been an enormous enabler of economic development during the past two decades, and there are still many more problems to solve,” she said. “While this transformation is happening, I want to see women and minorities have a seat at the table. That way, the outcomes serve all of us.”

To this aim, Tyagi has donated much of her free time to helping other women follow in her footsteps. Among her duties, she's been on the Grace Hopper Scholarships committee, which supports the world’s largest gathering of women technologists. She’s been a panelist for Girls Who Code, a nonprofit organization designed to close technology’s gender gap. And she’s strongly connected to Illicit Mind, a New York City organization that supports diversity in technology. Tyagi is also the founding advisor of Her Computing, a non-profit that makes coding accessible, easy, and fun for underrepresented students in grades K-12; and is a co-founder of Scarlet Fresh Shoe, which drives innovation in shoe repair that reduces our carbon footprint. On top of that, Tyagi is often asked to be a keynote speaker at conferences and events on digital transformation, women in tech, and various other technology topics.