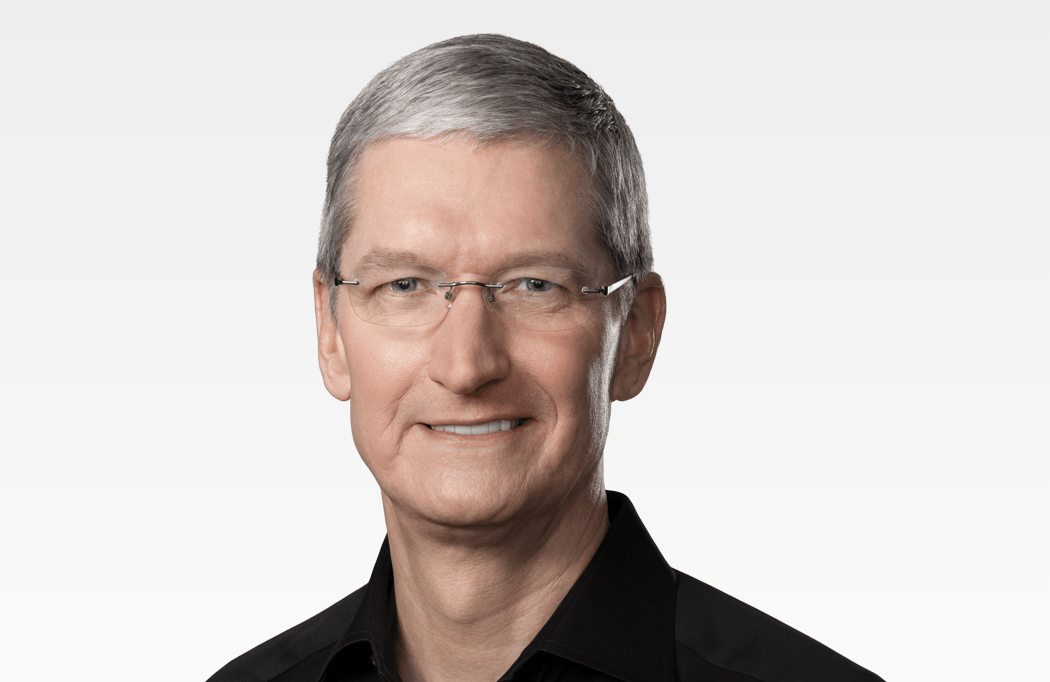 Few CEOs are admired more than Tim Cook. A self-made billionaire, he came from a middle class home in a small town, then excelled in his university studies in Alabama before completing his MBA at Duke University. In 1998, Steve Jobs recruited Cook from Compaq, where he had been vice president for corporate materials for less than a year. Before that, Cook worked at IBM for 12 years, quickly rising through the company ranks, while establishing a personal reputation for brilliance, creativity, and steely determination.

His decision to join Apple in March 1998 was criticized by many who felt that Apple's future looked far too uncertain. However, Cook was impressed with Jobs' vision for the company. As SVP of worldwide operations, he was also keen to streamline the company's supply chain operations, which ultimately led to significant cuts in costs. Amazingly, less than a year after his Apple debut, the corporation was reporting profits—following a net loss of $1 billion from the prior fiscal year.

For Cook, 2011 was an especially bittersweet year, as he was named Apple's new leader just two months before Jobs' death. In his first memo as CEO to employees, Cook wrote, “Joining Apple was the best decision I've ever made and it's been the privilege of a lifetime to work for Apple and Steve for over 13 years.” While Apple no longer has the visionary abilities of its original founder, under Cook's leadership the company has certainly continued to grow since 2011.

At the time, Apple’s market valuation was below $400 billion. In 2018, Apple became the first $1 trillion company by market capitalization. Just two years later, it reached $2 trillion in value. Under Cook’s leadership, Apple has also acquired more than 100 companies, built out its subscription services, developed an Oscar-nominated production studio, and expanded its hardware. Perhaps some of Cook's greatest accomplishments can be seen at the supply chain and operations level. For instance, in 2020, when Apple switched from Intel chips to in-house M1 processors—enabling longer battery life and improved graphics—revenues skyrocketed by over 70%. Meanwhile, during Cook's tenure as chief executive, the company's global active device users have grown from 135 million to more than 1 billion.

Apart from serving as Apple CEO, Cook is a part of the corporation’s board of directors. Since 2005, he has also served as a board member of Nike. A dedicated philanthropist, he's already donated more than $100 million to medical charities. In March 2015, he announced that he has plans to donate his entire fortune to charity.