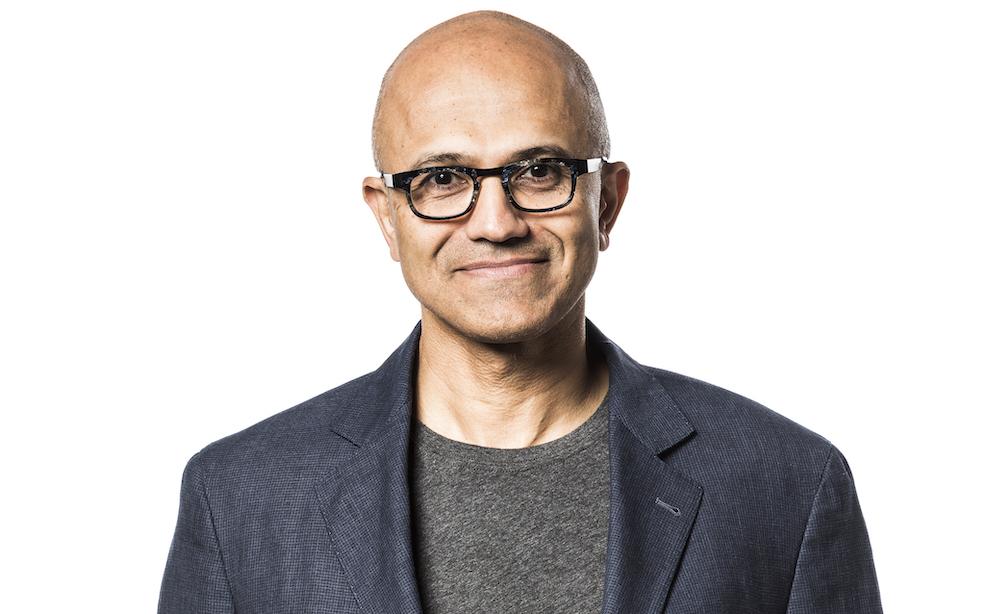 Growing up in India, Satya Nadella never dreamed of being one of the most influential people on the planet. But he became a household name in 2014 after being crowned the third CEO in Microsoft’s history. This was a time when Microsoft had a reputation for being a legacy player, but one who’s dominance in the market was being chipped away at by agile competitors in the fast-emerging cloud space.

Since then, Nadella has steered the company into a bold, new future. This includes overseeing Microsoft's move to cloud computing and the development of one of the largest cloud infrastructures in the world. He has also led several high-profile acquisitions, such as LinkedIn, Nuance, and GitHub.

In his autobiography "Hit Refresh," Nadella discusses his early ambitions. As a boy, he only wanted to play cricket professionally, but interest in technology caused him to move to the U.S. to study computer science at the University of Wisconsin. His academic resume was completed with an MBA from the University of Chicago. Nadella also reminisced about his very first day as the boss of the global tech giant. “If there was any one theme I wanted to emphasize that day,” he wrote, “it was that we must discover what would be lost in the world if Microsoft just disappeared.”

Under Nadella's leadership, however, Microsoft has not disappeared, it has flourished. In fact, in June 2021, the Microsoft board announced that they had unanimously voted to appoint Nadella as its chairman because of his success at changing the direction of the company, which ballooned in market cap from a little over $300 billion when he took over to $2 trillion. Incidentally, the 2021 announcement made Nadella the third chairman in the company’s 46-year history, and only the second person—after its iconic co-founder Bill Gates—to hold the positions of chairman and CEO at the same time.

Prior to his CEO role, Nadella had already been with the company for more than two decades, joining as a young engineer in 1992. He spent the bulk of his career overseeing the implementation of cloud services that today represent the fastest-growing aspect of Microsoft through Azure. In 2000, he secured his first executive role as vice president of Microsoft Central.

In 2019, Nadella was named Person of the Year by Financial Times, which wrote, "Microsoft was at risk of technological irrelevance, but the chief executive has presided over an era of stunning wealth creation" Additionally, year after year, Nadella finds his name in the Barron's World's 30 Best CEO's list. Apart from his reign over the digital landscape, Nadella is a board member of the Fred Hutchinson Cancer Research Center and a member of the board of trustees at the University of Chicago. Furthermore, all the proceeds from his autobiography were given to Microsoft Philanthropies.