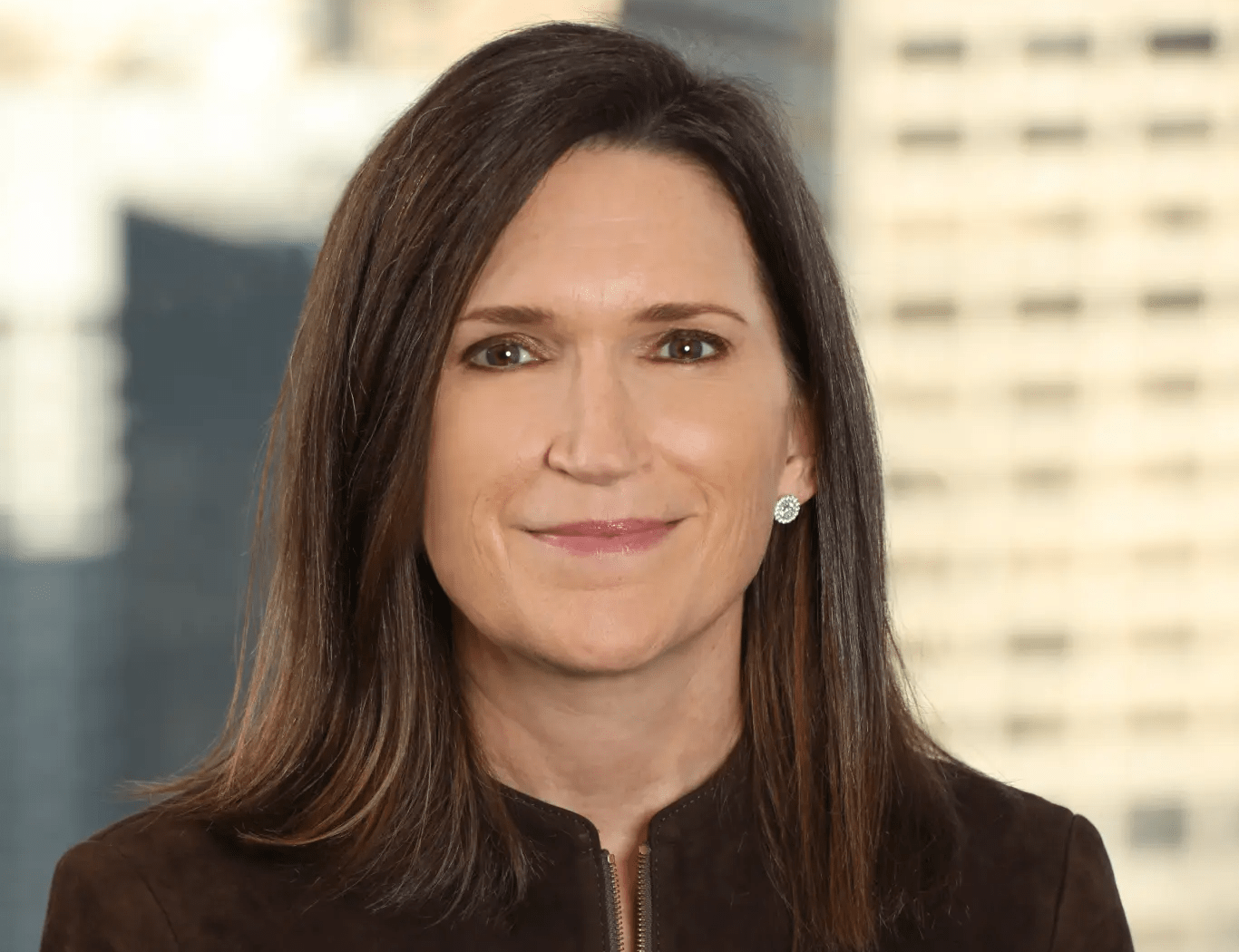 For nearly thirty years, Jennifer Piepszak has been working her way up the ranks at the nation's biggest bank. In May 2022, she celebrated her first anniversary as the Co-CEO of JPMorgan Chase’s sprawling consumer operations. In this position, she is jointly responsible for all of consumer & community banking (CCB), which includes overseeing the card services, home lending, and auto financing divisions. In total, this business serves more than 60 million households and 4 million small businesses in the U.S. Her day-to-day duties may vary greatly. But with people starting to return to offices more regularly, Piepszak has had more opportunities to travel to JPMorgan locations and visit with 130,000 consumer-division employees. For her, maintaining the company’s culture is "our greatest competitive advantage,” she said in a recent interview with Barron's. “So, I’m spending a lot of time out on the road, meeting with employees, visiting our branches. It’s the best part of the job."

Considering how long she's been with JPMorgan Chase, it's no surprise that Piepszak knows her way around the company's culture. After joining the company in 1994, she spent her first 17 years serving in the finance segment within the investment bank, working in a variety of leadership positions. The one constant was her professional trajectory: up.

In 2010, Piepszak moved over to the company's CCB, which was then retail financial services. There, she spent the next four years serving as the controller, and then ultimately, she became the CFO for the mortgage business. After that, she ran business banking for a few years, before eventually moving into cards—she began her tenure as CEO of the company’s card services division in 2017, shortly after the Sapphire Reserve card debuted. Notably, Piepszak is credited with the card’s success, having extended the Sapphire brand with new products, including a perk-packed bank account aimed at the affluent millennial market.

Her strong ability to serve customers, manage risk, and lead people has also led to Piepszak being recognized over the years by multiple organizations. Barron’s has named Piepszak one of the 100 Most Influential Women in U.S. Finance; American Banker named her the No. 4 Woman To Watch in 2018; and the following year, Crain’s New York named her the 2nd most powerful woman in New York.

Furthermore, Piepszak is known for helping to advance the careers of other women in the industry. In addition to her Co-CEO role, she serves on the executive steering committee for the bank's global Women on the Move program; and at any given time maintains informal mentoring relationships with half a dozen up-and-coming female leaders. She is also on the board of directors for the United Way of New York City and the American Bankers Association. These days, media reports are predicting that Piepszak is increasingly likely to succeed current CEO Jamie Dimon when he retires.