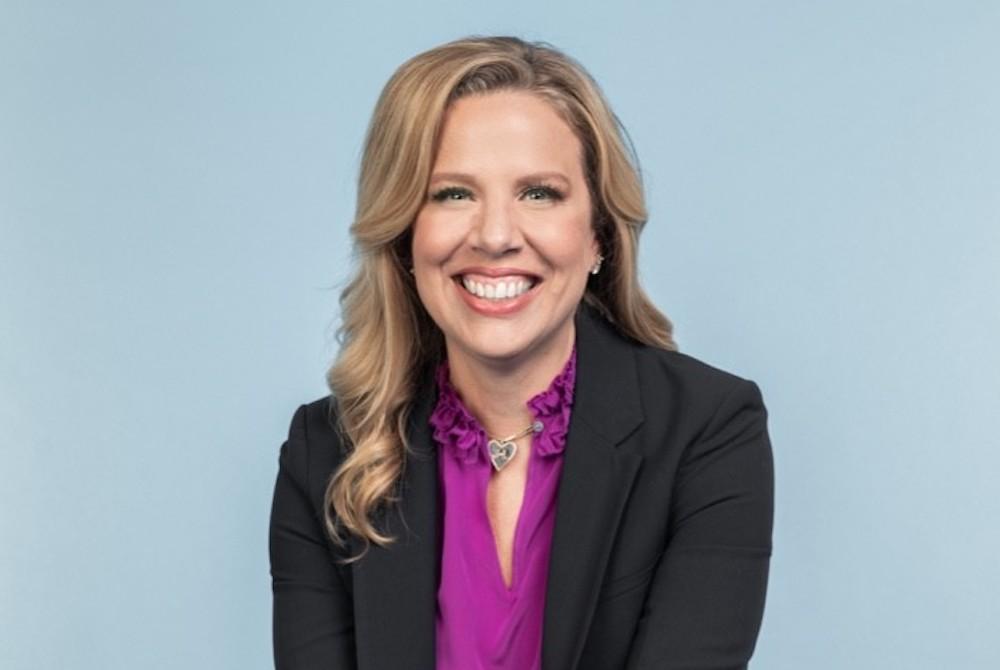 Before Jacqui Canney joined the ServiceNow team as its Chief People Officer (CPO), she was a customer. It was years ago and she was working for a different company. What really impressed her as a customer was ServiceNow’s technology—its ability to turn complex processes into simple solutions for large, global workforces. So, when the fast-growing California-based company offered her the CPO position, Canney saw it as a "once-in-a-generation opportunity to redefine work."

That means a lot coming from someone with Canney's extensive experience.

For the past three decades, Canney’s work in the HR field has established her as a world-class executive. She began her career in 1989, working as an auditor for Arthur Anderson. She then moved over to Accenture, where she built a 25‑year career in HR, helping to drive the rapid growth of the business from 21,000 people to more than 300,000. Her next HR role was at Walmart. As the primary designer of the company's people strategy, Canney used her expertise in driving large-scale and complex change to help shape the future of retail. This includes leading the seamless workforce integration of Walmart’s acquisitions of many partners, including Jet.com, Flipkart, DoorDash, Lord & Taylor, ModCloth, Moosejaw, and Bonobos, among others. After Walmart, Canney spent a little over two years as the CPO for WPP, where she oversaw more than 100,000 people.

In July 2021, Canney joined ServiceNow, where she leads all aspects of the company's talent strategies for its rapidly growing roster of more than 14,000 employees. The company's CEO, Bill McDermott, has had nothing but great things to say about Canney's track record. “For three decades, Jacqui has been at the forefront of solving complex problems at scale across industries from retail to professional services, uniquely blending first-class business strategy with forward-thinking creativity."

Canney earned a Bachelor of Science in accounting from Boston College and has remained active on campus. She's been known to collaborate with professors, guest lecture, and even help with recruiting. She also serves on the Board of Trustees.

Balancing work with community service, the executive previously served as the co-chair of the World Economic Forum Future of Work Task Force and was a member of the Rework America Business Network. Additionally, she's served as a board member of the American Marketing Association and Project Healthy Minds.