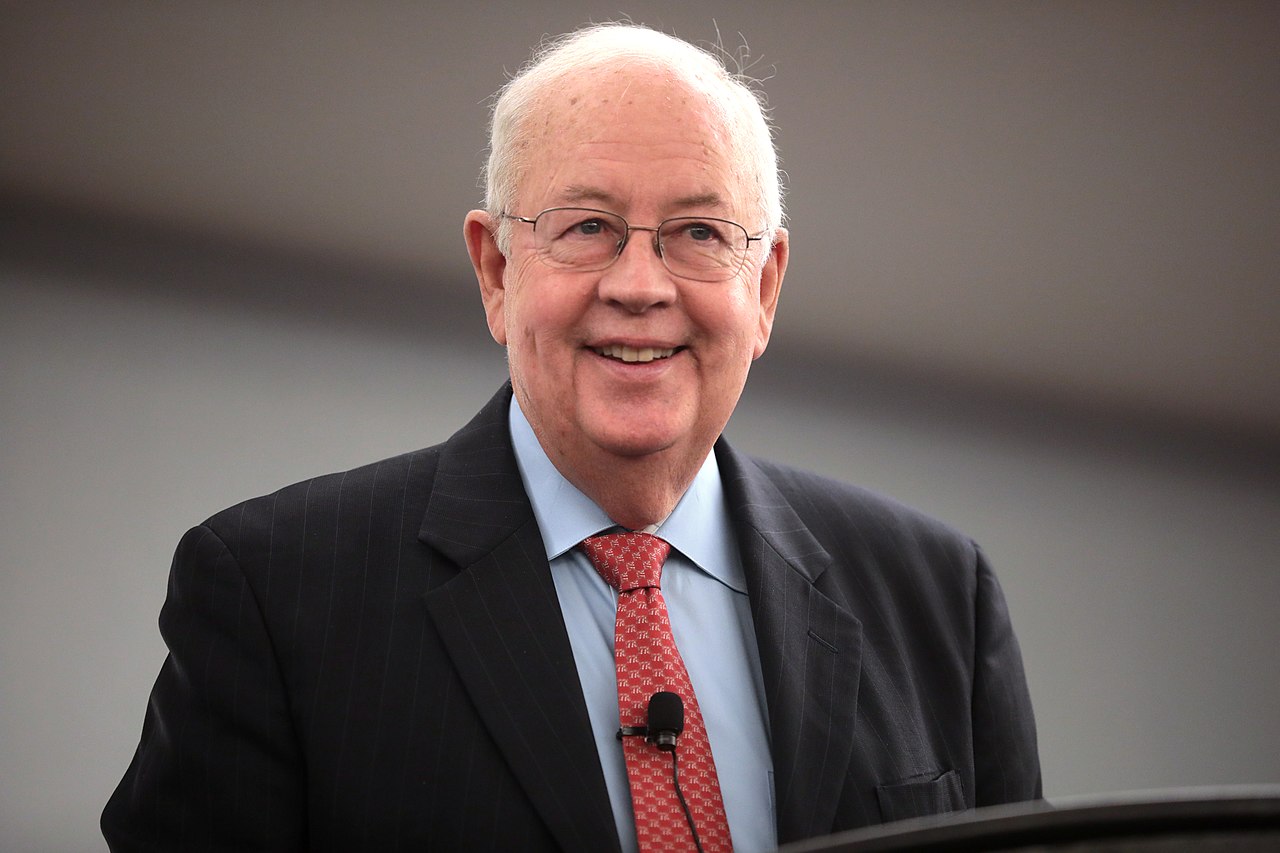 The son of a Texas minister, Ken Starr is perhaps best known as the lawyer who led an independent investigation of the Monica Lewinsky scandal during President Bill Clinton's administration. Starr is much more than that, though, having built a distinguished career in law, academia, and public service. Some of his milestones include arguing 36 cases before the U.S. Supreme Court, serving as a U.S. Circuit Judge, teaching constitutional law at five different law schools for 25 years, serving as a partner at two national law firms, and authoring more than 25 publications. For his many years of sacrifice and professional excellence, Starr has also received numerous honorary doctoral degrees, the Edmund Randolph Award for Outstanding Service in the Department of Justice, and the Attorney General's Award for Distinguished Service.

By the time Starr got to Duke in 1970, he was already the recipient of an Ivy League education, having just finished graduate school at Brown up in New Hampshire. Now in Durham, Starr found that studying law came naturally to his mind. Especially useful was the mentorship of William Van Alstyne, a Duke professor renowned in the field of constitutional law. As a student, Starr recalled being inspired by his professor's acumen. “He is so smart,” Starr said, explaining also how some of the instructors at Duke left him feeling extremely anxious about never reaching their intellectual levels. "At the time I thought maybe that career at JCPenney was going to be it after all." Still, he managed to graduate from Duke Law School in 1973.

Starr has always enjoyed his Duke connection, and even serves as co-chairman of the 1973 class reunion committee. When he showed up on campus in January 2021, however, Starr was thinking about more than invitations. Holding students in rapt attention, the high-powered legal mind led discussions of his latest book, "First Among Equals: The Supreme Court in American Life." The event, sponsored by the Program in Public Law, allowed Starr to draw on his extensive experience as a top legal scholar and even offer insights into the inner workings of the Supreme Court. Starr also lightheartedly recalled his time at Duke's Law School, the place where he found the calling that ultimately led him to play a crucial role in shaping modern America.