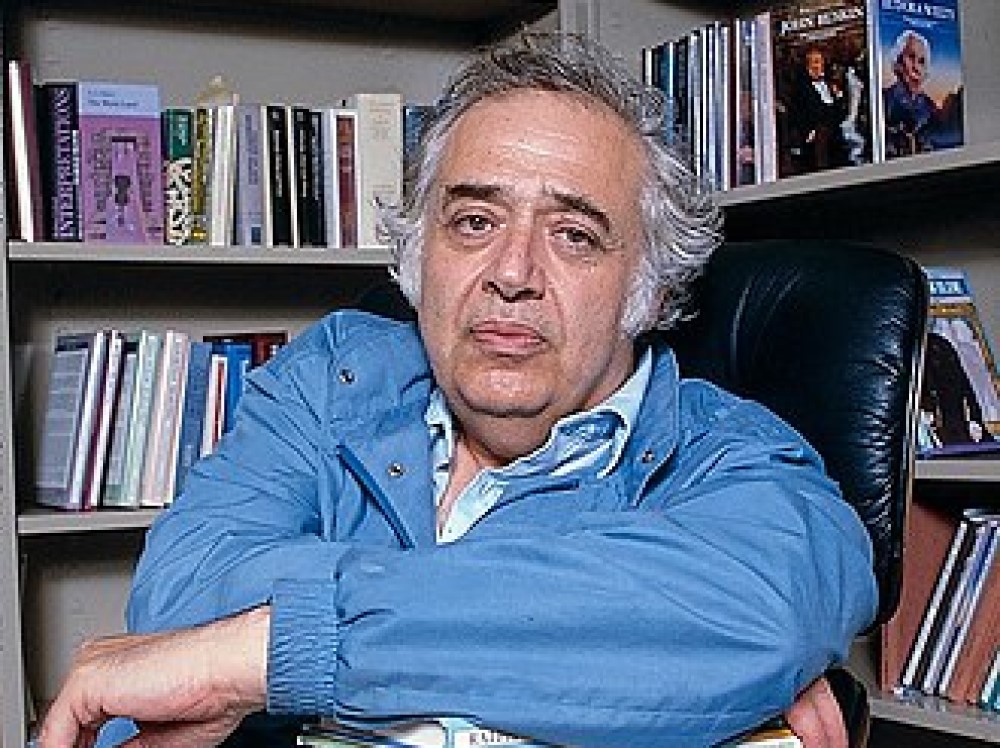 Few have had a larger place in American literary criticism than Harold Bloom, a best-selling author, longtime Yale professor, and staunch supporter of the Western canon—the body of great works that represents the triumphant best of western culture. Born in 1930, Bloom was educated at Yale University, the University of Cambridge, and Cornell University. During his lifetime, he wrote more than 50 books, which have been translated into more than 40 languages. A winner of numerous awards and honors, Bloom was named a MacArthur Fellow, often called the “Genius Grant,” in 1985. The MacArthur Foundation noted that “his work has evolved beyond the conventional boundaries of literary criticism, incorporating psychoanalytic theory, the history of religion, and Jewish and American studies.” From 1955 to 2019, he was a member of the Yale English Department, teaching his final class four days before his death at the age of 89.

When he arrived at Cornell University in the late 1940s, Bloom was already well on his way to achieving greatness. As a boy, he'd been a voracious reader and enjoyed a “preternatural speed in reading, accompanied by total memorization” of what he enjoyed most. This helped earn him a scholarship to Cornell, where he fell under the mentorship of the highly esteemed critic M. H. Abrams, who quickly recognized Bloom's genius. Years later, Bloom paid tribute to Abrams for freeing him from all doubts and encouraging him to pursue an academic and literary critical career. A top student, Bloom graduated from Cornell with a Bachelor of Arts in classics in 1951.

Bloom never forgot the tremendous influence that his undergraduate career had on his success as a professional critic. After completing his PhD work at Yale, he occasionally lectured at Cornell over the years. Then, in 1968, he came back to Cornell for a year as a Fellow of the Society of the Humanities. There he met Archie Randolph Ammons, a poet and professor of poetry at the University, and the pair famously became close friends. In 1999, Bloom came back to his beloved alma mater—for the last time—to deliver a Baccalaureate service address. His topic, "Completing the Work," allowed for Bloom to briefly discuss his time as an awkward undergraduate before encouraging the audience of students to continue Cornell's legacy of excellence.