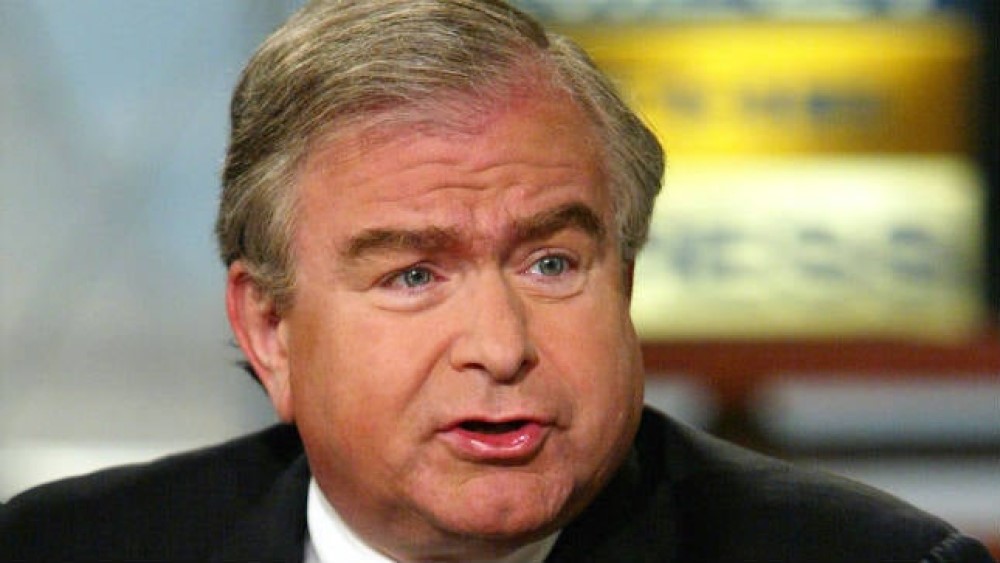 Described by The New York Times as “the most influential national security adviser since Henry Kissinger,” Sandy Berger (1945-2015) was an expert in economics, diplomacy, and military power. From 1997 to 2001, Berger served as the 19th U.S. National Security Advisor for President Bill Clinton. In this role, he helped shape the country's foreign policy, which included influencing the Clinton administration’s choices to carry out airstrikes in Kosovo, move against Saddam Hussein's forces in Iraq, and push for free trade. Before that, Berger's career as a political consultant included serving as White House deputy national security adviser (1993-1997) and as deputy director of policy planning at the State Department (1977-1980). After completing his service in the public sector, Berger helped found an international consulting firm that in 2009 merged with one run by former Secretary of State Madeleine Albright. A graduate of Harvard Law School, Berger was also the author of numerous articles on international affairs, as well as a book on U.S. rural politics titled “Dollar Harvest” (1971).

Berger first started to develop a strong interest in politics while he was a student at Cornell University. Arriving on the Ithaca campus in 1963, he quickly became an active member of the collegiate community. During his four years he served as an orientation counselor, as president of the Interfraternity Council, and as a member of two honor societies: Quill and Dagger and Aleph Samach. Notably, Berger also developed friendships with two other would-be juggernauts in U.S. policy making: Paul Wolfowitz and Stephen Hadley. A top student, in 1967 Berger earned his Bachelor of Arts in government.

Until his final days, Berger enjoyed an extremely close relationship with his alma mater. In 1999, he delivered the Senior Convocation address. He twice presented the Olin lecture, including at Cornell's 2001 Reunion ceremony, when he spoke about "America's Role in the Global Age." On top of that, Berger participated as key speaker in a semester-long Cornell debate and lecture series just prior to the 2004 U.S. presidential election. Following his death, family and friends have honored Berger's legacy at Cornell by establishing the Berger Summer Internship Fund and the Samuel R. Berger National Leadership Scholars Fund, both of which provide financial aid to students looking to follow in the footsteps of another larger-than-life Cornell success story.