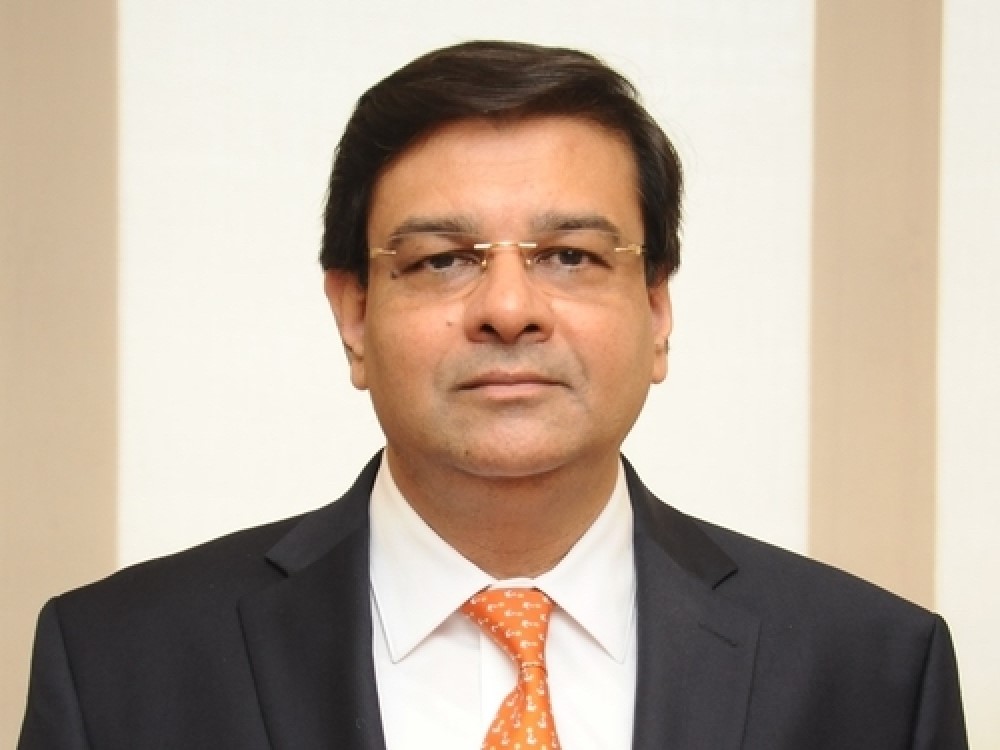 Renowned Indian economist Urjit Patel is widely credited with helping to arrest the rupee's decline against the USD while also promoting financial stability in India. Born in 1963, Patel received a top education at schools in London and the U.S. before joining the International Monetary Fund (IMF) in 1990, where he worked on the U.S., India, Bahamas, and Myanmar desks for several years. Starting in 2016, Patel served as the 24th Governor of the Reserve Bank of India and also Deputy Governor of Reserve Bank of India, where he played an advisory role in the development of the debt market, banking sector reforms, pension fund reforms, and targeting of real exchange rate. Considered extremely scholarly, Patel has authored (singly and jointly) about 40 academic publications and papers, and given lectures by invitation to top universities around the globe. In 2019, he was elected an honorary fellow of Linacre College at Oxford. He studied at Queen Mary University of London and earned a Bachelor of Science in 1984. This was followed by a master's degree from the University of Oxford in 1986.

As a lifelong overachiever in the classroom, Patel soon followed his growing interest in economics all the way to New Haven, Connetitcut, where Yale University accepted him into its prestigious graduate program. At Yale, Patel studied directly under the great Indian economist T.N. Srinivasan, who was one of the most distinguished economists of post-independence India and contributed immensely to academic research and public policy. In 1990, Patel was awarded his PhD in economics by Yale.

Since graduation, Patel has remained an invaluable member of the Yale community. To mark Patel's ability to make impactful economic differences on an international level, Yale University announced in 2019 that it was awarding him the Wilbur Cross Medal. Presented annually by the Yale Graduate School Alumni Association to a small number of outstanding alumni, the medal recognizes distinguished achievements in scholarship, teaching, academic administration, and public service. Additionally, to honor the occasion, the Department of Economics and the Cowles Foundation sponsored a lecture where Patel spoke about the numerous contemporary limitations on Indian banking. Afterwards, the medal was delivered, along with an insightful citation from the Dean: "This award not only recognizes your work as the twenty-fourth Governor of The Reserve Bank of India, it is a testament to your achievements in public service and your many contributions to scholarship."