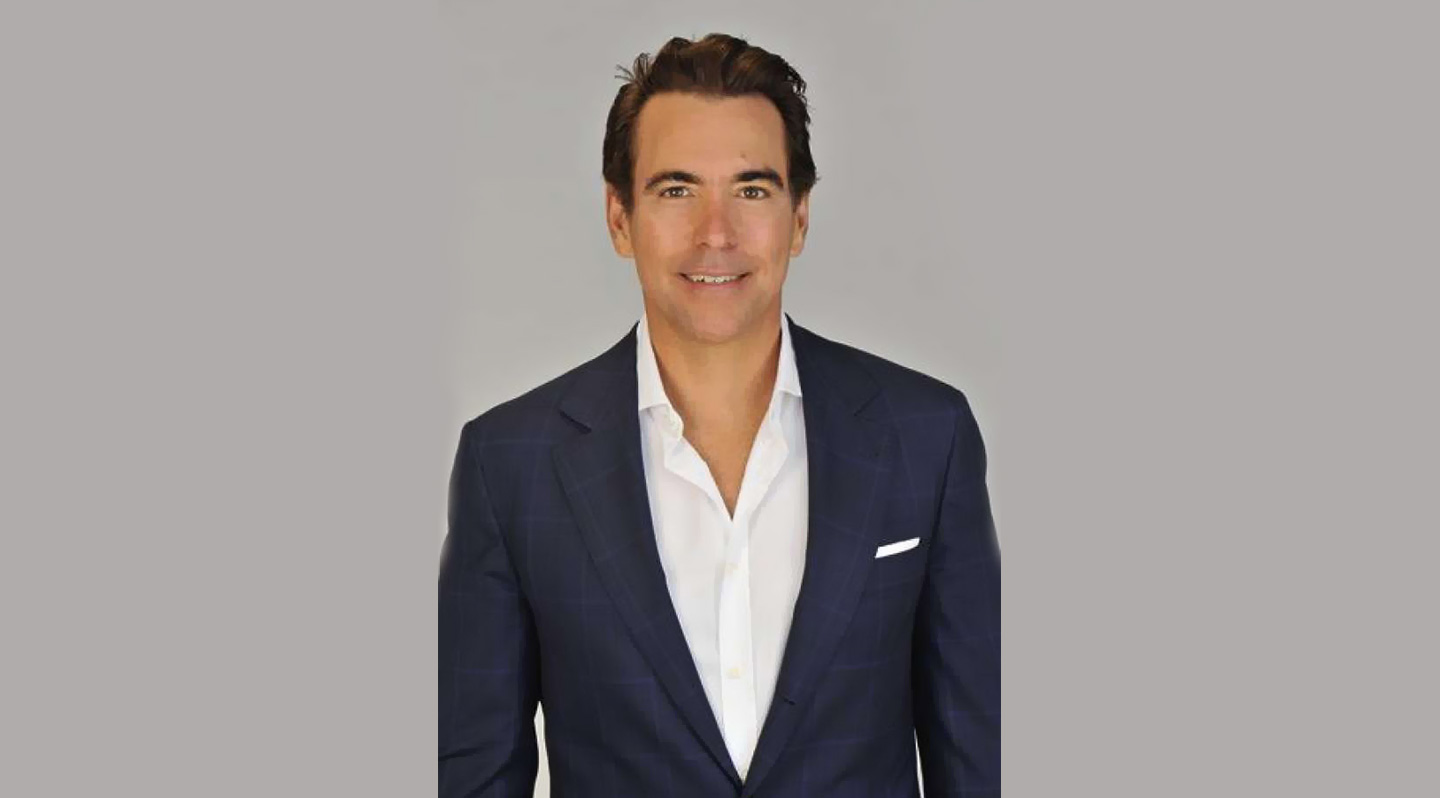 Billionaire businessman Orlando Bravo is a Founder and Managing Partner at Thoma Bravo, a private equity investment firm that specializes in software and technology-enabled services sectors. The son of a successful shipping magnate, Bravo grew up in Puerto Rico and was the first person in his family to go to college in the continental U.S. Today, Bravo directs his company's strategy and investment decisions in accordance with its principles of partnership, innovation, and performance. In this position, Bravo has overseen over 325 software acquisitions conducted by his firm, representing more than $100 billion in transaction value. Outside of his work at Thoma Bravo, the accomplished billionaire has a wide range of philanthropic interests. Presently, he serves as the Founder and Chairman of the Bravo Family Foundation, the mission of which is to provide access and opportunities to young adults in Puerto Rico. He has also committed over $100 million to the Foundation’s Rising Entrepreneurs Program (REP), a startup incubator and accelerator that promotes entrepreneurship on the island. In 2017, after Hurricane Maria hit Puerto Rico, he spearheaded a humanitarian mission to remote communities on the island. Bravo holds both a law degree and an MBA from Stanford University. In 2019, Forbes named him “Wall Street’s best dealmaker” and the first Puerto Rican-born billionaire, debuting at #287.

After graduating high school, Bravo left Puerto Rico to attend the prestigious Brown University. Of all his options for college, Bravo was drawn to Brown because it was culturally open-minded and encouraged risk taking by providing students with a pass-fail system. An avid tennis player who learned to play in private schools, Bravo's skills with the racket helped earn him a spot on Brown's tennis team. The University became a launching pad for the future mogul. "Brown was the place that opened up incredible opportunities for me,” Bravo explained. "Studying economics led me to pursue work in financial services, which led me to banking, business school, and law school. And that led me here, where I am now. None of that would have been possible without Brown and without economics."

In 1992, he graduated Phi Beta Kappa with a Bachelor of Arts degree in economics and political science.

From the perspective of any university, it's probably a good sign when a former student has entered the “three comma club.” For Brown, this meant being told in 2019 that one of its graduates-turned-billionaire was showing their appreciation with an uncommonly generous gift. The financier, of course, was Bravo, who gave $25 million through his Bravo Family Foundation. More than half of the gift—$15 million—was used to launch the Orlando Bravo Center for Economic Research, which enabled the University’s economics department to expand its data-driven research efforts. After that, the remaining $10 million was used to recruit additional faculty, including two new professorships at Brown. The same year, Bravo was elected to the Brown Corporation Board of Trustees, and he continues to serve on Brown's President's Leadership Council. Bravo's generosity has ensured that Brown will be at the forefront of economics research for many years to come.