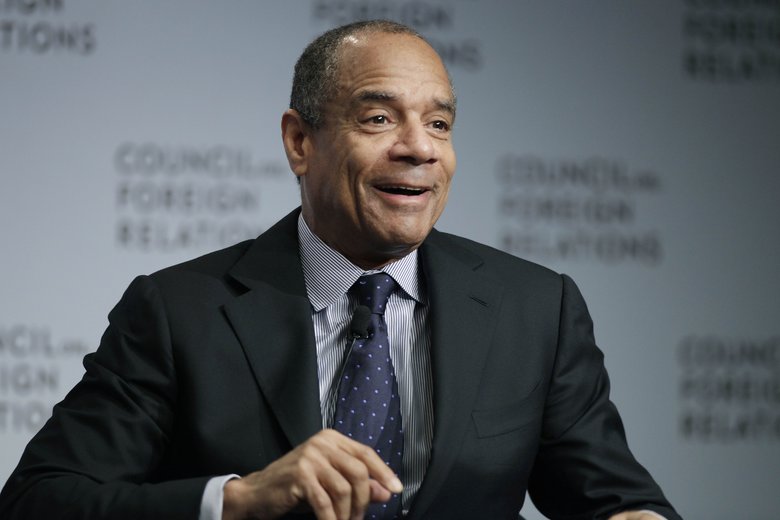 Kenneth Chenault is recognized as one of the business world’s experts on brands and brand management. For nearly two decades, Chenault ran American Express as its chairman and CEO. Upon his retirement from the company in 2018, Warren Buffett, the company’s largest shareholder stated, “Ken's been the gold standard for corporate leadership and the benchmark that I measure others against.” Chenault started working with the company in 1981, where he quickly moved up the ranks, becoming only one of five African Americans to serve as a CEO of a Fortune 500 company at the time. Under his leadership, American Express greatly increased its market share and customer base by building one of the world’s largest customer loyalty programs: Membership Rewards. After stepping down, Chenault joined venture capital firm General Catalyst in 2018. He continues to serve on boards for Airbnb, Chief, and Facebook. He also advises various nonprofit organizations, including the Smithsonian Institution’s Advisory Council for the National Museum of African American History and Culture, the National September 11 Memorial & Museum, and Bloomberg Philanthropies. The business executive has been honored by multiple publications, including Fortune Magazine, which named him as one of the World’s 50 Greatest Leaders in its inaugural list in 2014.

Chenault enrolled in Harvard Law in 1973, having just received his history degree from Bowdoin College. Looking back, Chenault was drawn to Harvard's legal studies because he believed that it would help prepare him for a career in the "real world." At the time, he was still uncertain about which sector he wanted to pursue. Going into government, practicing law, and teaching were all viable options for the young man. He also saw Harvard Law as a place where he could study with the brightest students and test himself against the country's best. So, after three strenuous years of rigorous study, Chenault earned a Juris Doctor degree from Harvard Law School in 1976.

“I’m honored to be returning to Harvard and joining the Corporation,” said Chenault in 2014. “The faculty, students, and staff are dedicated to academic excellence and to making lasting contributions to the world in which we live."

The Harvard spirit continues to run strong in Chenault's family. His son Kenneth is a graduate of Harvard College, Class of 2012, while his other son Kevin graduated from Harvard College in 2014 and is currently pursuing his MBA at Harvard.