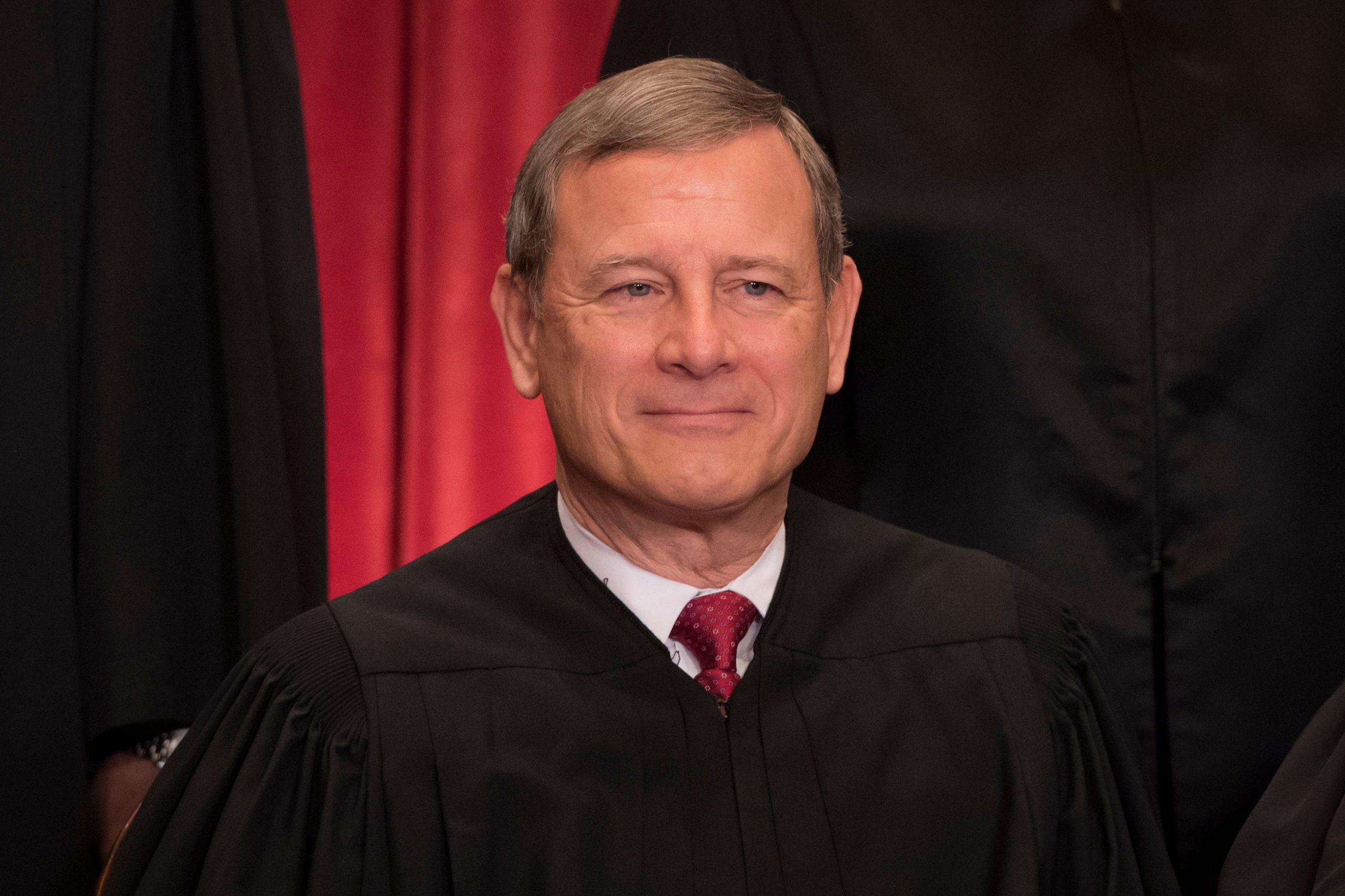 John Roberts is the 17th Chief Justice of the Supreme Court, receiving more Senate votes supporting his nomination (78) than any other nominee for chief justice in American history. In 2005, Roberts began his tenure on the court —the youngest chief justice in over 200 years—following the death of former Chief Justice William Rehnquist. During his time on the Supreme Court, Roberts played a significant role in American legal history, often serving as a key swing vote on divided rulings.

In 2012, he sided with the liberal side of the court in voting to uphold key provisions in the Affordable Care Act (aka Obamacare) as part of the decision National Federation of Independent Business v. Sebelius. He sided with the conservative minority, however, in the case Obergefell v. Hodges, which legalized same-sex marriage throughout the U.S. Previously Roberts enjoyed a successful legal career that balanced public service with the private sector.  From 1982 to 1986 he served as associate counsel to President Ronald Reagan, then left public service in 1986 to enter private practice with a law firm in Washington but accepted an appointment as deputy solicitor general in 1989, when George H. W. Bush became president. He served in that capacity through 1993, during which time he won 25 of the 39 cases he argued before the Supreme Court on behalf of the government.

Of course, Roberts has never forgotten how valuable his time at Harvard was, as evidenced by the numerous times he's put his legal career on hold to return to his alma mater.  Both in 2010 and 2017 Chief Justice Roberts returned to Harvard to preside over the school's Ames Moot Court Competition, a prestigious event that goes back over 100 years. In fact, in 2017 Roberts was becoming a regular presence on campus when he joined some of the top legal minds in the country to celebrate Harvard Law School's Bicentennial Summit. Part of this included a lively panel discussion where Roberts was free to reminisce about his student days. In front of a large crowd of Harvard students and faculty members, Roberts said the school prizes the free exchange of ideas and intellectual humility, although he acknowledged humility is "perhaps not the first word you think about when you think about Harvard Law School."