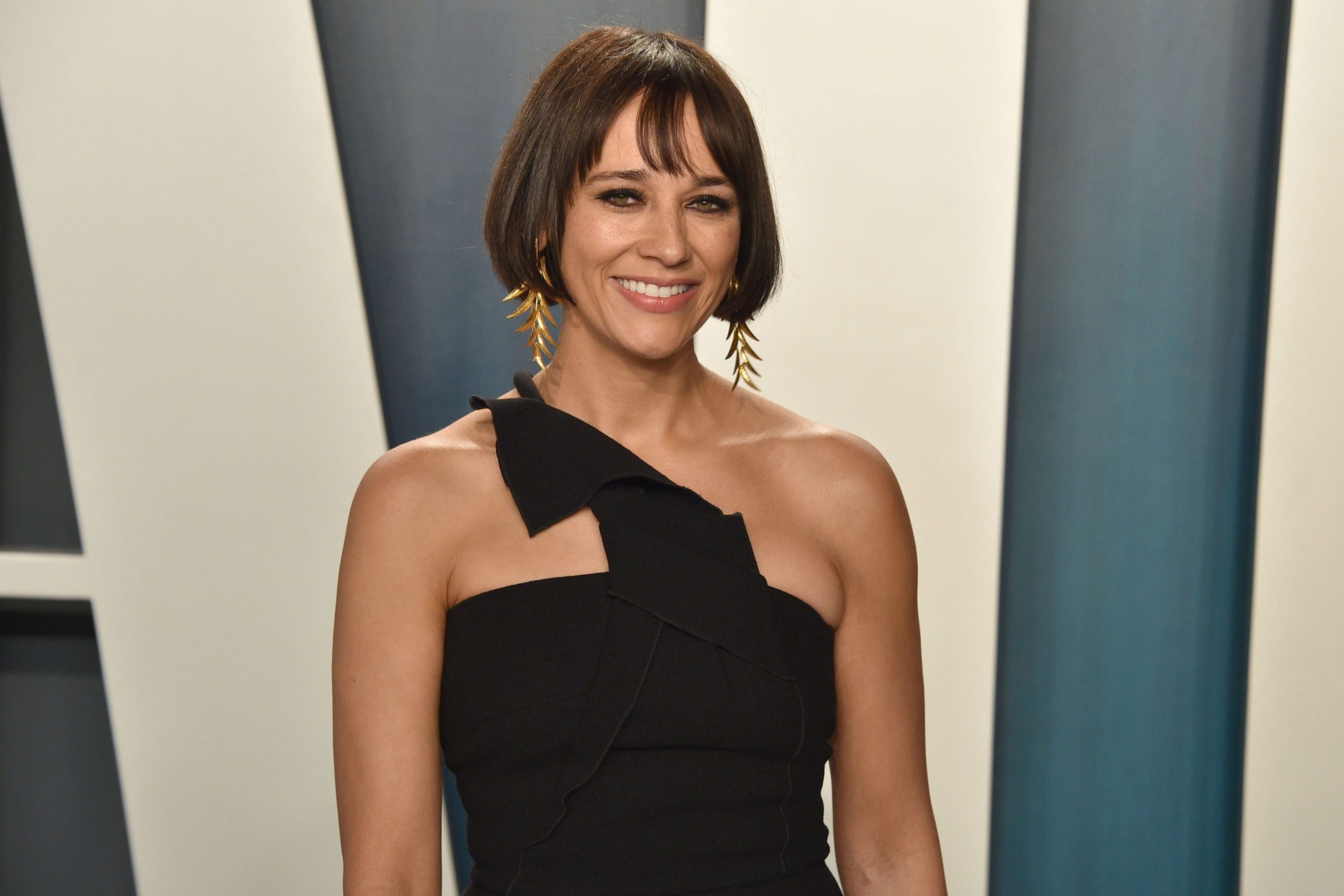 Rashida Jones is a musician and actress, best-known for her roles in the smart, quirky TV comedies "The Office” and “Parks and Recreation." Born in Los Angeles, California, Jones is the youngest daughter of media mogul Quincy Jones and actress Peggy Lipton. Choosing to work in TV and film, however, has not precluded Jones from engaging in a wide variety of activities. She is a talented singer who has performed with Maroon 5. She's also a skilled classical musician and has composed scores for theatrical productions. Before that, she even modeled for major clothing labels including Triple 5 Soul and The Gap. In 2002, Jones was chosen as one of People Magazine's "50 Most Beautiful People," which she also received in 2007, as well as one of Harper's Bazaar's "Best Dressed Women In America."

Even after experiencing so much success in the entertainment industry, Jones has never lost touch with what's important. Known for her philanthropic and political work, Jones has helped to promote International Peace Games, which teaches children to resolve conflict without violence. She has been a board member since 2004 and holds several annual benefits to raise money for the organization.

Had it not been for O.J. Simpson, Jones might be practicing law right now. At least, that was her goal when she arrived at Harvard University in the early 1990's. But after becoming disillusioned by the Simpson murder trial, she started to look for different career paths. At Harvard, Jones joined a wide range of activities that included a drama club and the college's a cappella group. In fact, Jones claims that acting saved her mental health during her sophomore year. Because after suffering her first bout of depression she found that performing on a stage helped pull her out of her slump. It was therapeutic.

"It was so full on, and I had to talk to the audience and kind of pour my heart out and be present and all that stuff,” she said.  “It was so electrifying, it just helped me to push through."

Jones did push through, eventually graduating from Harvard in 1997 with a degree in religion and philosophy. In addition, she now understood that she wanted to pursue acting professionally.

Jones has never forgotten the importance of her formative years at Harvard. So in 2016 the actress was thrilled to learn that she had been invited back to campus to speak at that year's Class Day. As per university tradition, Class Day speakers are chosen each year by a committee of the college’s seniors. They are typically well-known figures from the arts, politics, journalism, government, or business. Moreover, Jones also made history as the first “second-generation” Class Day speaker since her father, Quincy Jones, had previously spoke at her own Class Day in 1997. Accepting the invitation, Jones said, "I am truly honored to come back to campus and speak at Class Day 2016. Harvard was such a transformative place for me in so many ways."