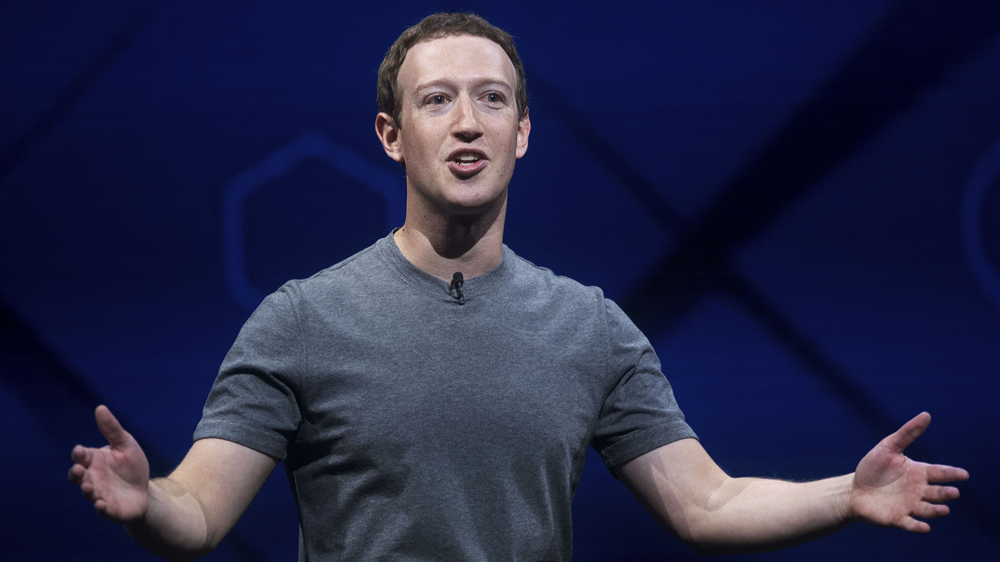 Many entrepreneurs spend a lifetime growing their business, hoping to achieve success and make a modest profit. In less than two decades, Mark Zuckerberg has helped to fundamentally change how the world uses the internet, defining social media and amassing a fortune in the process.

During his short career, he has become a reluctant tech celebrity, drawn criticism from the U.S. government, and received the Hollywood treatment. And though The Social Network may have painted a less-than-flattering portrayal of the programming prodigy, the real Zuckerberg is eager to use his brain, and his billions, for the greater good.

As of 2020, Zuckerberg is the world’s richest person under 40, but his journey to the top didn’t begin in Silicon Valley. Before it became the biggest social media platform, Facebook was a social experiment created by and for Harvard University students. The prodigious programmer had been a whiz kid by the time he enrolled in 2002, but Harvard gave him access to wider network than he’d had as a youth. In his sophomore year, he utilized the university’s network to create the online directory that would become Facebook. Although Zuckerberg left Harvard early to develop the project, he joined the 2017 graduating class at Harvard to receive an honorary degree and deliver a commencement address.

Along with his wife, Priscilla Chan (Harvard ‘07), in 2015 Zuckerberg established the Chan Zuckerberg Initiative, the charitable organization through which the billionaire intends to donate a majority of his wealth. A year later, the couple invested $30 million to seed an early education literacy program run by the Harvard Graduate School of Education and other institutions. The Reach Every Reader program is just one example of Zuckerberg and Chan’s financial support of education initiatives, having previously gone as far as opening a private K-12 institution in Palo Alto, California, as well as contributing $12 million to enable low-income Harvard students to engage in public service.

Although the young tech titan cut his time at Harvard short, Zuckerberg regards Harvard as “the greatest university in the world,” as he remarked during his 2017 commencement address. After all, the higher education institute is ingrained into the social media magnate’s mythology, and his massive success will forever be associated with his time in Cambridge.