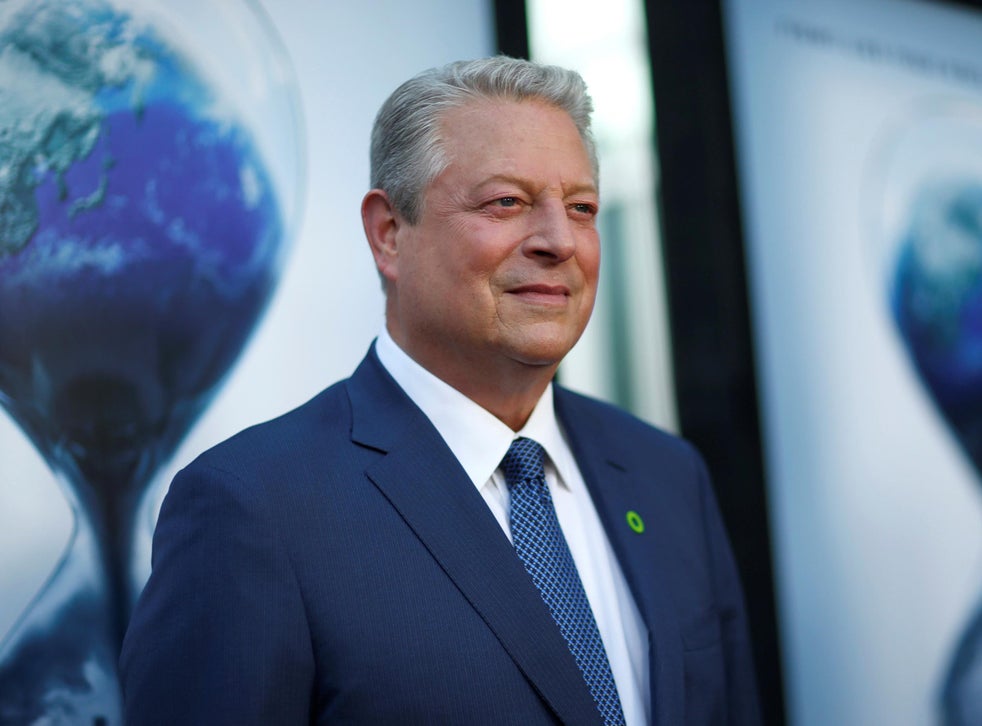 At the turn of the 21st century, former U.S. Vice President Al Gore found himself at the center of the most contested American election since the Reconstruction Era, one that was ultimately decided in the Supreme Court in his opponent’s favor. While the second inexpensive drugs for potency list of the most 2 Bush presidency would be encapsulated by the September 11th attacks and aftermath, the former statesman from Tennessee found a new calling that would define his post-political career, emerging as an environmental activist committed to spreading education about climate change. In 2006, he wrote and starred in An Inconvenient Truth, the award-winning documentary credited with raising public awareness of global warming across the globe.

The Tennessee native enlisted in the Army in 1969 and served briefly in Vietnam, where he wrote as a reporter for the Army engineers’ newsletter, The Castle Courier. Upon his return, he entered into Vanderbilt University’s Graduate School of Religion where he studied philosophy before shifting focus to the VU Law School.

At the same time, the future Vice President continued his brief journalism career as an investigative reporter for The Tennessean, Nashville’s primary daily newspaper. If he had not followed his father’s footsteps into politics, Gore thinks he may have pursued journalism rather than governmental service, but it seems fitting experience for his post-White House career.

Throughout his political and environmental advocacy career, Gore has maintained his ties to Vanderbilt and encouraged its current generation of students to become actively involved in effecting change. Through his non-profit Climate Reality Project, Gore has produced 24 Hours of Reality, an annual live broadcast that he has brought to Vanderbilt as recently as 2019. His goal with the project is to proliferate climate change education on the ground level, providing individuals with knowledge and resources needed to advocate for environmental concerns on the federal, state, and local levels.

His initiatives have even inspired Vanderbilt’s Young Republican Club to join forces with other like-minded organizations to implore changes in the GOP stance on climate, which affects Americans no matter what their politics may be. The statesman-turned-environmental advocate remains hopeful that through youth engagement and education, climate concerns may be addressed and combatted before it is too late.