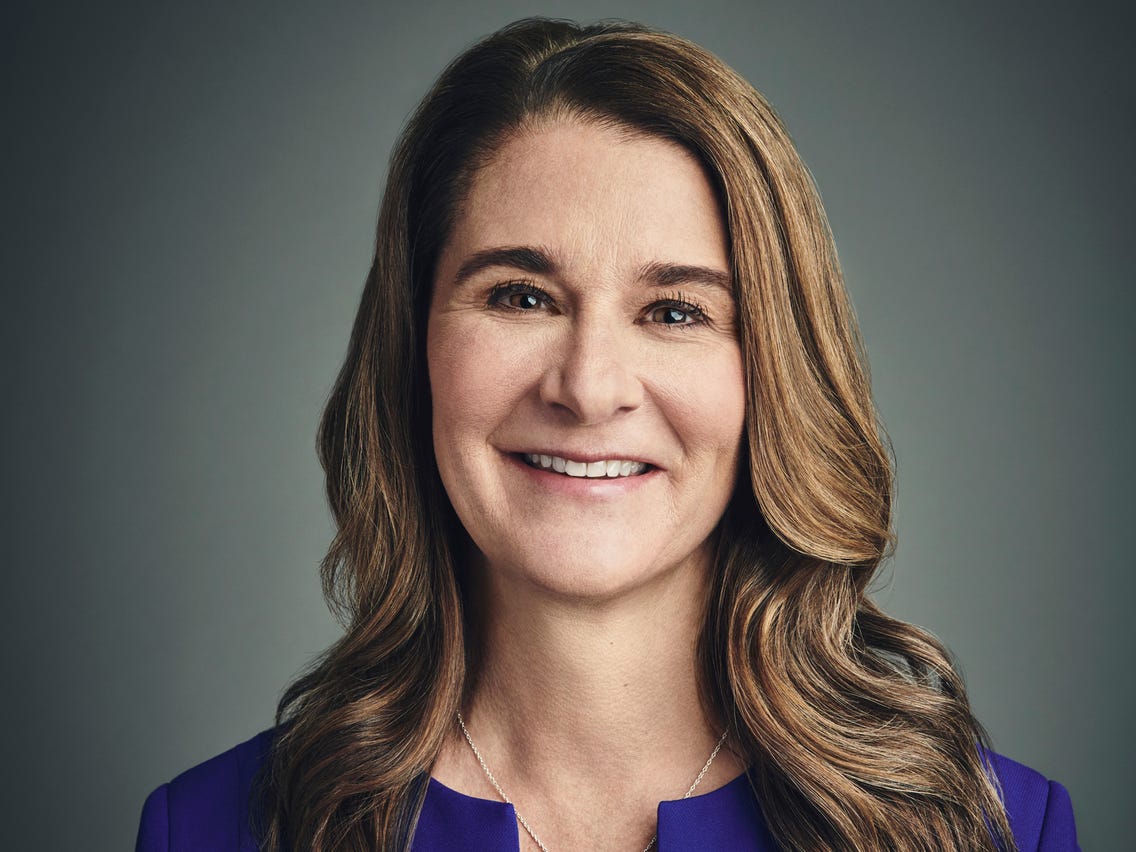 The daughter of an aerospace engineer from Dallas, Texas, Melinda Gates began her undergraduate work at Duke University in 1982. After obtaining a bachelor’s degree in computer science and economics, she went on to get a Master of Business Administration degree from Duke’s Fuqua School of Business in 1986. Gates was very active on campus and was even a member of the Beta Rho Chapter of the Kappa Alpha Theta sorority.

Her first job was as a computer programming and math tutor. Soon after graduating from Duke, she became a marketing manager at Microsoft, where she excelled professionally and eventually met and married her husband, Bill.

Gates and her husband founded what is now the largest private foundation in the world, the Bill and Melinda Gates Foundation, which was established to enhance healthcare and reduce poverty worldwide. As one of the biggest names in philanthropy in the world, Gates also finds ways to give back to Duke University.

From 1996 to 2003, Gates served on Duke University’s Board of Trustees. In 2013 she returned to deliver the commencement address, speaking about the wonders of technology, and pushing students to use it to connect with each other and people across the globe.

Bill and Melinda Gates gave a $20 million grant to the Duke Global Health Institute in 2015. Then in 2016, Gates and her husband won the Presidential Medal of Freedom, the highest civilian award in the United States. There have been seemingly countless other donations to the University from the Gates family over the years, including $10 million in financial aid to help undergraduate and business students. As one of the only women in her computer science program, in an era where no one was talking about women in STEM fields yet, she remains dedicated to continuing to promote those subjects as much as she can by staying involved and supporting Duke University through the years.